xiaomi chipset: How Xiaomi could take on Apple, Qualcomm and Samsung with its own mobile chipset – Times of India 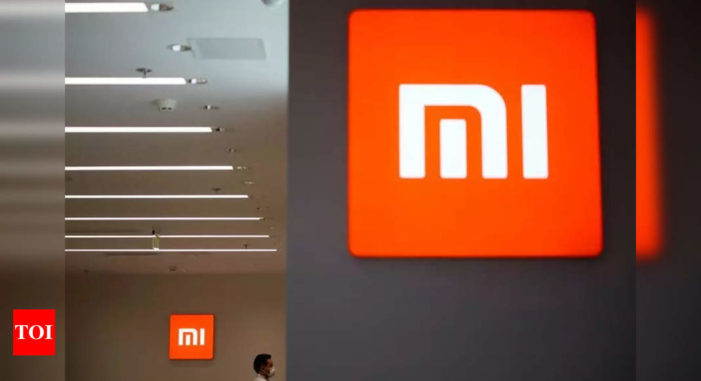 After reports came that Google might be working on its own smartphone chip for the Pixel phones, another related one has emerged, in which it is being claimed that Chinese smartphone maker Xiaomi also has some plans regarding its own mobile chipset. Xiaomi has started recruiting new people to work in its chip production team that would work on a mobile chipset, as per a report by GizmoChina. The company is looking to enter the mobile chipset market that currently has big players like Qualcomm, Apple and Samsung. It has also reportedly begun license negotiations with IP providers.
As per the report, the first chipset Xiaomi rolls out after the partnerships may not be meant for smartphones and just be a peripheral one. But the company plans to turn its main idea into reality after that. The company had earlier forayed into the smartphone chip market with its Surge S1 chip, back in 2017. After that, there was a huge gap and Xiaomi didn’t launch any chip until this year when it unveiled the Surge C1 chip for image signal processing. It was a three-year effort that started with Xiaomi establishing a new subsidiary in 2014 for the very purpose of mobile chipmaking, named Beijing Songguo Electronics.
With rumours about rivals like Oppo, OnePlus and Realme also working on their own custom chipsets, the competition is going to be fierce. It depends on who manages to roll out a competent chipset and how fast. Huawei is the only Chinese player in the fray that started early with its Kirin chipsets.

xiaomi chipset: How Xiaomi could take on Apple, Qualcomm and Samsung with its own mobile chipset – Times of India added by News89 Team on Jun 10, 2021
View all posts by News89 Team →