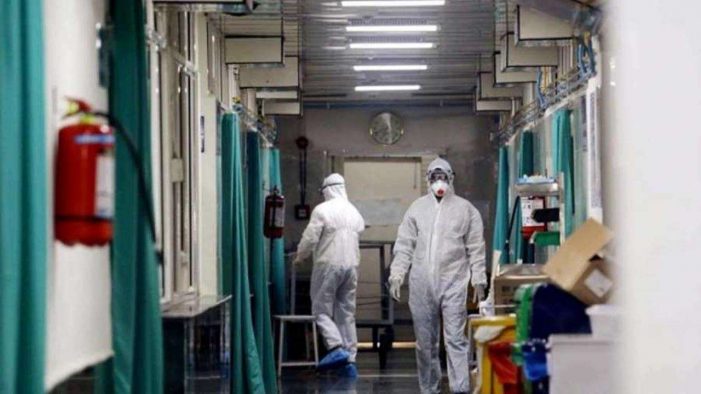 New Zealand marked 100 days without community transmission of the COVID-19 on Sunday. Although the latest milestone is something to celebrate, the nation can’t afford to let its guard down as countries like Vietnam and Australia which once had the virus under control are now battling a resurgence in infections.
New Zealand, a nation of 5 million people, has become of the safest places in the world due to its successful fight against coronavirus. From the first case into New Zealand on February 26 to the last one detected on May 1, elimination of the virus took 65 days.

“Achieving 100 days without community transmission is a significant milestone, however, as we all know, we can’t afford to be complacent,” Director-General of Health Dr Ashley Bloomfield said.
“We have seen overseas how quickly the virus can re-emerge and spread in places where it was previously under control, and we need to be prepared to quickly stamp out any future cases in New Zealand,” Bloomfield added.
New Zealand has 1,219 COVID-19 cases so far and 23 active cases in managed isolation facilities. New Zealand last week ramped up testing at quarantine facilities and clinics and started work on technology to track people using Bluetooth technology.