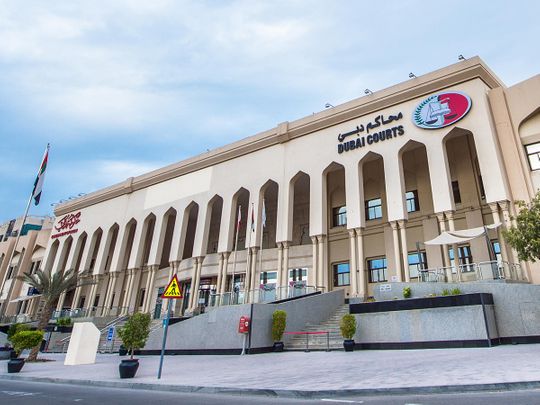 Dubai: Two men have been accused in Dubai of illegally obtaining Dh160,000 from a woman after posing as bank representatives.

According to Dubai Public Prosecution, the two men called the victim, posing as bank officials with the pretext of updating her credit card, and the woman provided them with her bank details.

Senior Prosecutor Maktoum Obaid Al Shamsi said the two men used the woman’s details to apply for a Dh160,000 bank loan. “The suspects lured the victim into disclosing her bank account details. They told her that she needed to update her credit card details and the woman provided them with the one-time password (OTP),” said Al Shamsi in a statement.

As soon as the bank approved the loan, the defendants withdrew the money and wired it to their personal accounts.

Al Shamsi said the men have been referred to Dubai Misdemeanour Court over fraud and impersonation.