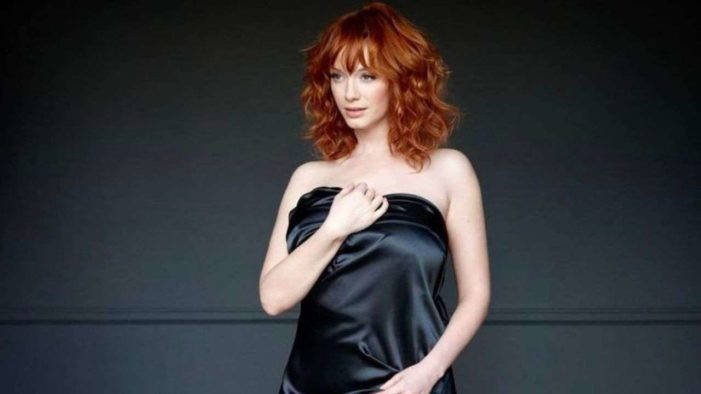 American actress Christina Hendricks who starred in ‘Good Girls’ and appeared as Joan Holloway in Mad Men, became a household name for years.

In a conversation with The Guardian, Christina said, “Men started dressing like Don Draper and Roger Sterling. Suits came back in, skinny ties came back in. It took three to four seasons and then all of a sudden people wanted us (the female stars) on magazines. We were like: ‘This is strange – we’ve been doing this for a while”.

The actress talked about how the questions she was expected to answer during the show were dripping sexism. “There certainly was a time when we were very critically acclaimed, and getting a lot of attention for our very good work and our very hard work, and everyone just wanted to ask me about my bra again. There are only two sentences to say about a bra,” she said.

Hendricks not just informs of her foul experiences but also defends the industry she has been working in. She said, “It gets a lot of attention because people know who we are. I’m sure there’s a casting couch at the bank down the street, I’m sure the same thing happens in management consultancy, but people don’t know who the management consultants are.”

She also explained how it is not just about her, rather objectification exists everywhere, irrespective of the industry.  Hendrick says, “Boy, do you think anyone in the entertainment industry comes out unscathed and not objectified? I don’t know one musician or one model or one actor who has escaped that.

The actress mentioned that it’s not just about the sexist questions on ‘Mad Men’ that made her feel a certain way. She has had bad experiences while doing other things wherein people have tried to take undue advantage of her body. And, if ever confronted they would dodge the question saying ‘‘if you took your work seriously, you would do this …’

Christina Hendricks opens up about misogynist questions during her TV series ‘Mad Men’ added by News89 Team on Jun 4, 2021
View all posts by News89 Team →