Anuskka Sharma on how being judged can be ‘mentally damaging’ 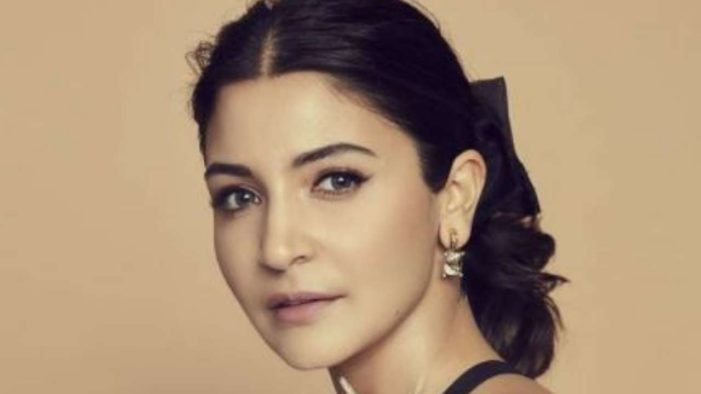 One of the leading stars of Bollywood, actor-producer Anushka Sharma is a fashion icon in her own right. And while she may be one of the most-sought after divas in B-town, her journey to the top hasn’t been without its fair of ups and downs that included a series of rejections.

Currently, the actress is focused on spending time with her daughter Vamika and her husband, Indian cricket team captain Virat Kohli and hasn’t signed any film since the release of Zero in 2018.  But that doesn’t stop her from making headlines. Even though she hasn’t signed any films, she has produced a few digitally released projects like Bulbul and Pataal Lok. Not to mention that whenever she steps out, like when she was spotted at the Mumbai airport leaving with Virat and Vamika for England, her photos go viral in no time.

Amid all the viral photos of Anushka covering baby Vamika’s face to refrain from revealing her daughter’s face in the photographs, a throwback interview of the ‘Rab Ne Bana Di Jodi’ star has also been breaking the internet.

In a throwback interview DNA in 2017, Anushka opened up about being judged based on her looks at the tender age of 15. She also spoke about how the rejection affected her deeply while adding she now realizes that it is all a part of the industry. However, at 15, rejections would break her completely, she said.

“I have faced rejection from the age of 15. I don’t talk about it because there’s no need to do that. But, I was constantly getting dropped from shows, picked for an ad and then would get replaced. All that has happened to me, too. Obviously, all that is also an integral part of the industry and life in general. But to experience that at the tender age of 15, to be subjected and be judged purely on the basis of how you look, it can be very mentally damaging as well. It hits your self-esteem. I have dealt with it”, Anushka was quoted saying in her 2017 interview with DNA.

In the same interview, Anushka also spoke about the indirect remarks the producers or casting directors would make on the sets.

“I’m intelligent enough to understand what they are saying. They might just tell you, ‘The look wasn’t right’. That’s an indirect way of talking about the physical aspect of you. It will always be backed by some politically correct statements, which is fake and to me, that’s far more disrespectful,” she had added.

Anushka is currently in England with cricketer-husband Virat Kohli for the upcoming, World Test Championship.