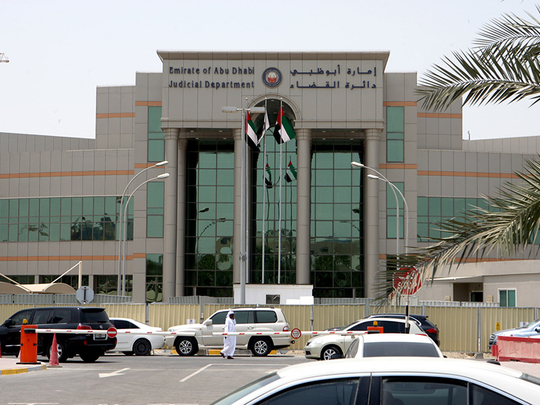 Abu Dhabi: A private medical centre in Abu Dhabi has been ordered to pay Dh200,000 for a botched medical procedure that caused a patient to lose nearly half the sight in his left eye.

The Abu Dhabi Court of Appeals upheld the ruling issued by the Court of First Instance, which had ordered the compensation to be paid for damages suffered by the patient during a cataract removal procedure.

According to court records, the Higher Committee for Medical Responsibility proved that a medical error on the part of the doctor led to the loss of sight.

The patient had filed a lawsuit demanding Dh1 million compensation, along with legal fees, for the physical and psychological damages he had suffered. The patient claimed that the cataract removal procedure that he underwent weakened his eyesight and caused excruciating pain. He said that he had to consult multiple health facilities for further treatment and that he had been unable to work adequately during this time.

The Higher Committee for Medical Responsibility, a panel of medical experts, looked into the claims and found the doctor responsible for gross negligence in this case. Accordingly, the Court of First Instance ordered the compensation, which was upheld by the Appeals Court after an appeal against the initial verdict was filed by the medical centre.