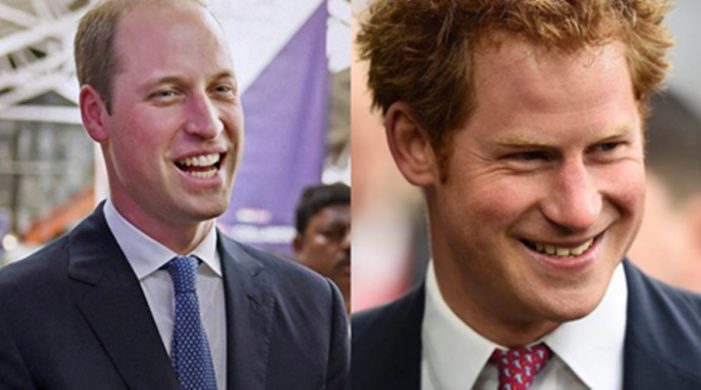 The Duke of Cambridge Prince William and Duke of Sussex Prince Harry met to unveil a statue of their mother, Diana, Princess of Wales, on what would have been her 60th birthday on July 1, 2021.

The event brought together the brothers since the Duke of Edinburgh Prince Philip’s funeral in April 2021.

Where is Diana’s statue going to be?

The statue, commissioned by the brothers in 2017, will stand in Kensington Palace’s redesigned Sunken Garden.

The event is touted to be their second public meeting since Harry and Meghan stepped away from royal duties over a year ago and moved to the US where they now live with their son Archie, and newborn daughter Lilibet “Lili” Diana Mountbatten-Windsor.

The brothers said that they hoped it would help visitors to the palace “reflect on her life and her legacy”, in a post by Kensington’s Palace on Instagram.

Ian Rank-Broadley, who has a long track record of creating images of the Royal Family, was also in attendance.

Why was Sunken Garden chosen?

Kensington Palace said the Sunken Garden had been “one of the princess’ favourite locations” when she lived there. More than 4,000 flowers have been planted for the garden’s redesign, which has taken 1,000 hours to complete, reported BBC.com.

The garden is open to the public to visit for free from July 2, in line with Kensington Palace’s opening hours.