When Shilpa Shetty’s husband Raj Kundra said his dad ‘worked as a bus conductor, mom at a factory’ 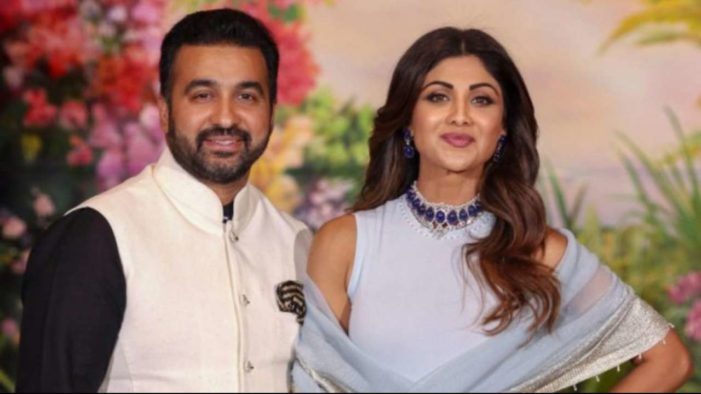 Raj Kundra, Bollywood actress Shilpa Shetty’s husband, was arrested by the Mumbai Crime Branch for allegedly creating pornographic films and publishing them through some apps.

He had previously spoken openly about his ‘humble background,’ revealing that his father worked as a bus conductor in London and his mother as a factory worker. He also stated that his dislike of poverty drove him to desire to be wealthy.

In an interview with Filmfare in 2013, Raj Kundra had said, “I come from a humble background. My dad moved to London 45 years ago and worked as a bus conductor whereas my mother worked in a factory. We never had it easy. I’m a self-made man since I left college at the age of 18. Whenever Shilpa checks me for spending carelessly, I tell her I have no qualms about enjoying the money I have made. My anger pushed me. I hated poverty so much that I wanted to become rich. And I did make a difference to my life. Shilpa respected me for that as she’s self-made too.”

Raj Kundra had also said, “What irks me most about Shilpa is that she can get extremely hyper. I ask her to calm down. She’s become a lot more placid than before. Any major news and her whole world crumbles in front of her. I’m the calming factor in her life. Recently Rajasthan Royals got a penalty worth ₹100 crores. Puzzled she asked, ‘You’re smiling?’ I told her that nothing would change by being upset. Let’s go with the flow.”

CP Mumbai had issued a statement for the Raj Kundra case that read,

“There was a case registered with Crime Branch Mumbai in Feb 2021 about creation of pornographic films and publishing them through some Apps. We’ve arrested Mr Raj Kundra in this case on 19/7/21 as he appears to be the key conspirator of this. We have sufficient evidences regarding this. Investigation is in progress please”.

Amid Raj’s arrest and information about the case being spread, certain WhatsApp chats are said to be the ‘key piece of evidence’ of his connection in making pornographic content and publishing them through mobile applications.

When Shilpa Shetty’s husband Raj Kundra said his dad ‘worked as a bus conductor, mom at a factory’ added by News89 Team on Jul 22, 2021
View all posts by News89 Team →