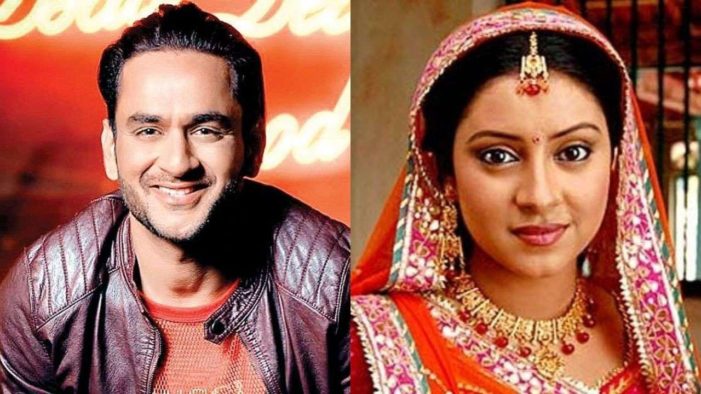 Indian TV producer Vikas Gupta had alleged on ‘Bigg Boss 14’ that his mother and brother cut ties with him when he publicly confessed about his sexuality, a claim the latter denied. Now, Vikas has opened up about his bisexuality, his family ties and also revealed that he was in a relationship with late TV actress Pratyusha Banerjee.

In an interview with ETimes, Vikas disclosed that he has been in a relationship with two women and they knew about his bisexuality. Without naming the other woman, Vikas said that he was dating ‘Balika Vadhu’ actress Pratyusha Banerjee.

On the actress knowing about his sexuality, Vikas said, “Pratyusha got to know about it after we broke up. We were together for a short span. The break-up reason would be that some people spoke bad about me to her. But I don’t want to get into the details as she is no more. I was very angry with her after the break-up. I avoided her when I saw her on the road once. She called me to ask that how could I do that. I liked Pratyusha. I wanted to do a big project with her. Alas!”

Vikas had earlier claimed that his brother, Sidharth and mother moved out of his house because he declared that he was a bisexual. His mother, however, said that was not the reason.

Vikas said, “I don’t think my mom said precisely that. She is not comfortable with English and so her quotes which have got published in certain sections of the media are not in toto. Nonetheless, keeping that aside, this question of why they moved out should be asked to them. Anyway, I have tried to stay away from my family for a large part of time recently because I’ve realised that no matter how much you love certain people, they won’t love you back in a similar way. And when for a long time you keep giving love and don’t get it back, aadmi khaali ho jaata hai andar se.

Vikas further said that initially he had decided to keep quiet about his sexuality but later to decided to come out in the open. “Because I was hiding those relationships, my partners were not respecting them either. Furthermore, I saw that certain people started taking advantage of that- they started blackmailing me,” he said.

“Imagine people having a relationship for 2-3 years and then turning around to say that they were touched inappropriately,” he added.

Vikas Gupta says he dated Pratyusha Banerjee who got to know about his bisexuality after they broke up added by News89 Team on Jun 11, 2021
View all posts by News89 Team →