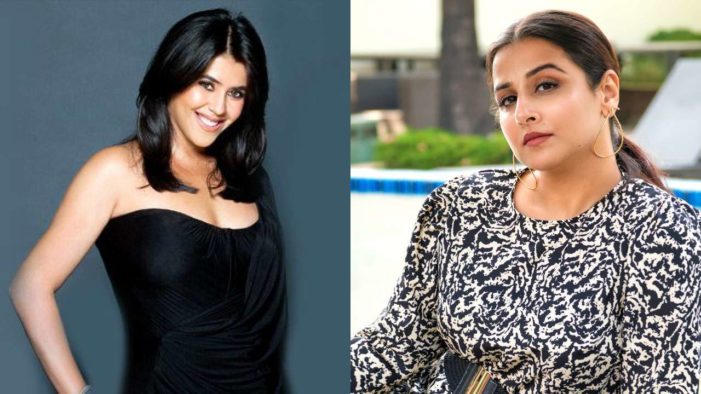 Bollywood actor Vidya Balan and producers Ekta Kapoor and mother Shobha Kapoor have been invited to the ‘Class Of 2021’ of the Academy of Motion Picture Arts & Sciences, they will be among the 395 new members of artists and executives who have been invited as well. The “Class Of 2021” comprises 46 percent new women invitees, 53 percent 39% members of ethnic representation and 53 percent of international members from 49 countries other than the USA.

The Academy recognises Vidya Balan for some of her best-known films such as the 2012 mystery thriller ‘Kahaani’ and the 2017 family drama ‘Tumhari Sulu’. Vidya Balan’s impressive resume as an actress includes films such as ‘Paa’, ‘Bhool Bhulaiyaa’, ‘Parineeta’ among others. She had won the Best Actress National Film Award for her performance in the 2011 movie ‘The Dirty Picture’.

It’s time to announce our new members! Meet the Class of 2021. https://t.co/17gbIEXOzJ #WeAreTheAcademy

The Academy decided to only invite 395 people compared to 819 members last year. The Academy said in a statement, “To enable steady future growth and to ensure the necessary infrastructure, staff resources and environment to support all Academy members, the number invited to membership was limited to roughly half that of recent years.”

Alia Bhatt and Hrithik Roshan were invited last year to become the new members of the Academy of Motion Picture Arts and Sciences.