Shefali Shah shares a throwback picture, reveals she got rejected for THIS job 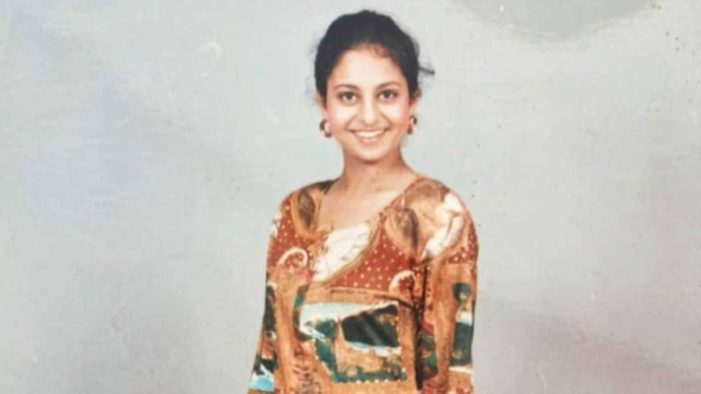 Actor Shefali Shah shared an old photo of herself from her younger days when she had applied to become an air hostess in an airline. However, the ‘Dil Dhadakne Do’ actor had got rejected.

Shefali Shah took to Instagram to share the memory with her fans and well-wishers. In the photo, she can be seen wearing a brownish floral dress and black bellies. She had captioned the pictures, “The picture I’d submitted for the Cathay Pacific application I got rejected#FlashbackFriday.” Cathay Pacific Airways is the flag carrier of Hong Kong with its main hub located at Hong Kong International Airport.

As the post went viral many fans showered their love on her in the comment section. Actor Sandhya Mridul also took the opportunity to talk about her job application at the same airline. “Whaaat did not know! I got accepted but didn’t and didn’t take it and well here we are,” she commented.

Shefali Shah was most recently seen in Kayoze Irani’s segment ‘Ankahi’ in the Netflix’s anthology film ‘Ajeeb Daastaans’. She also featured in International Emmy Award-winning Netflix series ‘Delhi Crime’ (2019) and will appear for the second season of the show. She also has films like ‘Darlings’ starring Shah Rukh Khan and Alia Bhatt and ‘Doctor G’ with Ayushmann Khurrana and Rakul Preet Singh.