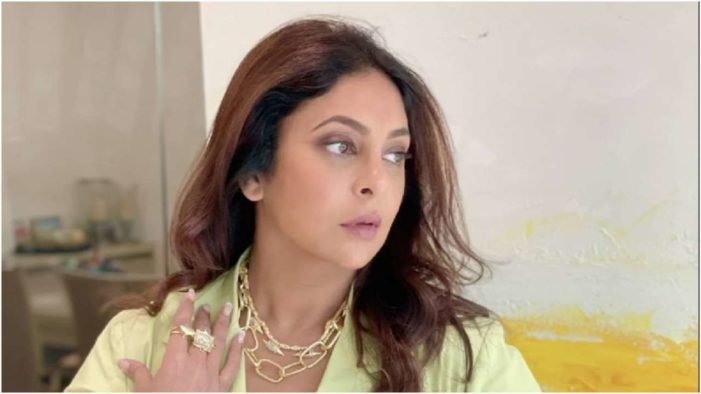 Shefali Shah, whom you’ve seen playing remarkable roles in movies like ‘Ajeeb Daastaans’, ‘Dil Dhadakne Do’ and many more, is often appreciated for her detailed performance on screen.

In an Instagram ‘Ask Me Anything’ session, she was asked several questions by the netizens, both personal and professional, out of which a question was of about the movies she rejected in the past which went on to become a hit.

Answering that, Shefali wrote, “Many.. ‘Kapoor and Sons’, ‘Neerja’.” 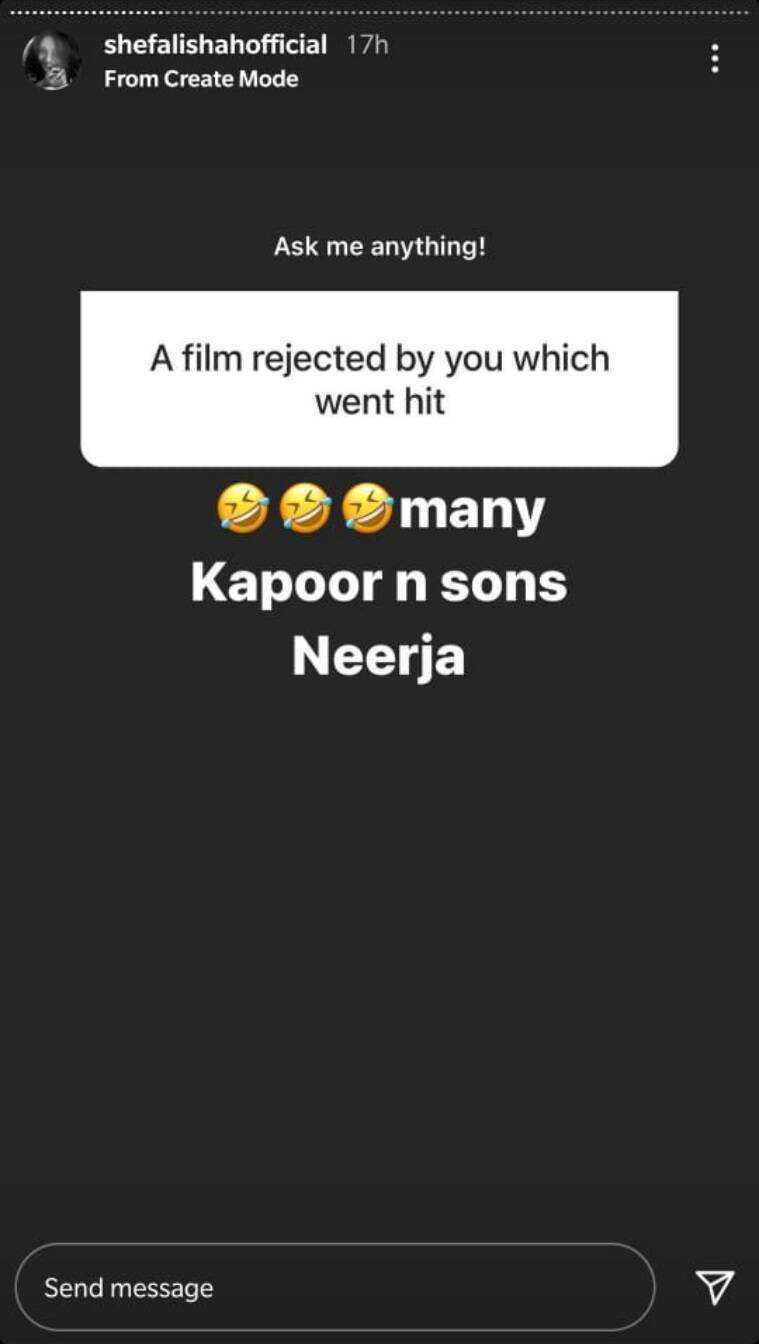 Shefali answered a lot more questions asked to her by her fans. Talking about her script selection, she added, “What really hits me in my heart and gut, I will do it.”

Another fan asked her to give acting tips to which she said, “Everyone makes their own path and learning. In fact, I am still learning myself. What tip I will give to someone. I absolutely have no tips.”

When asked about the roles she thinks were the best so far she said, “Vartika and Tara.” She played Vartika in ‘Delhi Crime’ and Tara in ‘Once Again’.

Apart from ‘Doctor G’, Shefali will also appear in ‘Darlings’ where she will be sharing screen space with Alia Bhatt and Vijay Varma. She also has Vipul Shah’s ‘Human’ as an upcoming project.