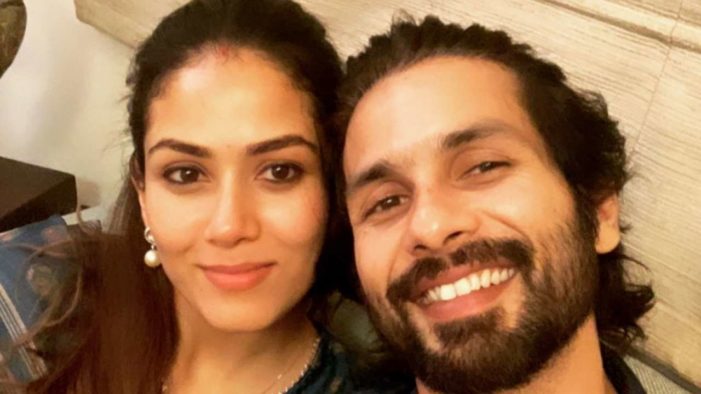 Shahid Kapoor is currently on a break from work owing to the coronavirus pandemic. Thus the actor is spending maximum time with his family. Often Shahid’s wife Mira Rajput Kapoor shares posts about him where he is showering her with gifts, love and more. Now, the star wife and lifestyle blogger shared an Instagram reel giving a glimpse into the family game of carrom. Shahid and Mira are joined by Neelima Azeem and Ishaan Khatter.

Meanwhile, Shahid and Mira will soon be completing six years of marital bliss. The couple tied the knot in 2015 and is blessed with two kids – daughter Misha Kapoor and son Zain Kapoor.

During media interactions, Shahid often talks about his family especially Mira. Earlier he had disclosed why his wife doesn’t step out of the house without security personnel.

The actor had said, “It was very normal with Mira, and I am sure there were things that came along stardom that were difficult for her. Like for the first few times, I used to tell her that ‘you should take security personnel with you’. And she was like ‘why?’, and after good five or six times, she was like ‘Shahid, people are randomly walking up to me and touching me and all.  I was like ‘now, you know why.'”

Meanwhile, on the work front, Shahid will next be seen in ‘Jersey’ which is the Hindi remake of the Telugu film of the same name.