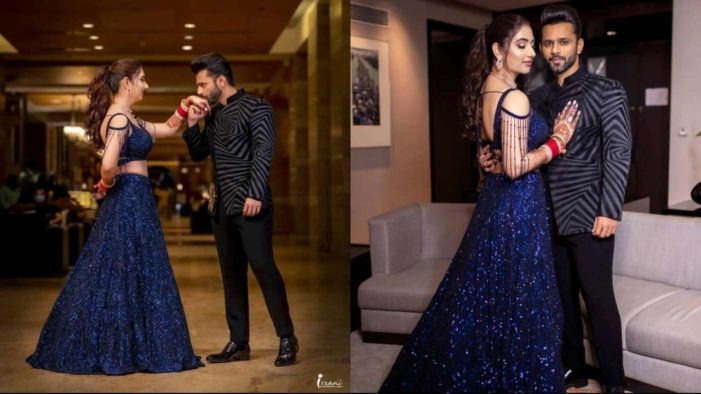 After marrying on July 16, Rahul Vaidya and Disha Parmar organised a sangeet party for their family and friends.

Photos from the wedding ceremonies have been published on social media.

As the couple wraps up the wedding ceremonies, pictures from their sangeet have gone Viral.

Disha could be seen in a blue coloured blingy outfit whereas Rahul donned a classy black suit.

Take a look at the photos here- 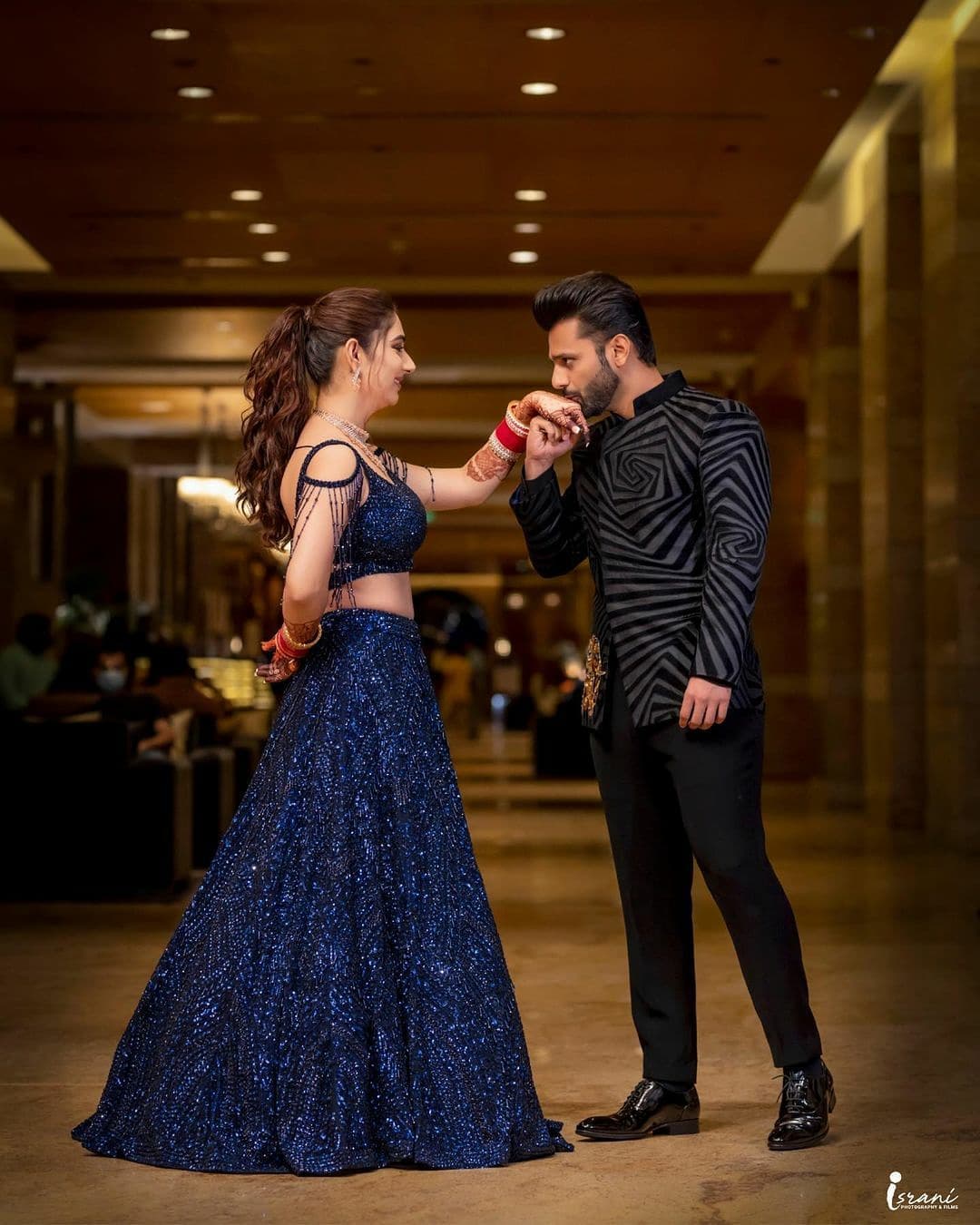 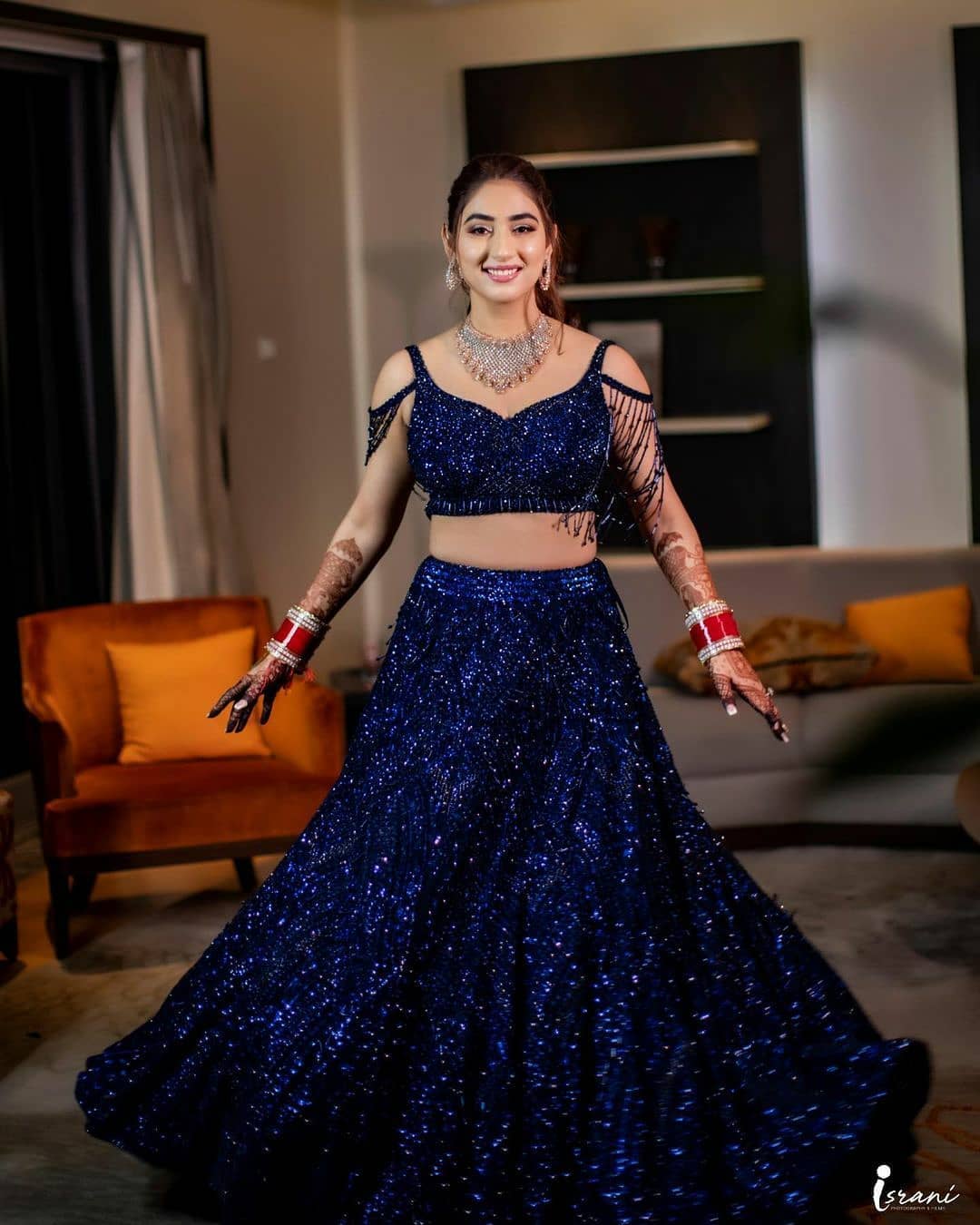 Newlyweds Disha and Rahul look like a vision in these pictures. 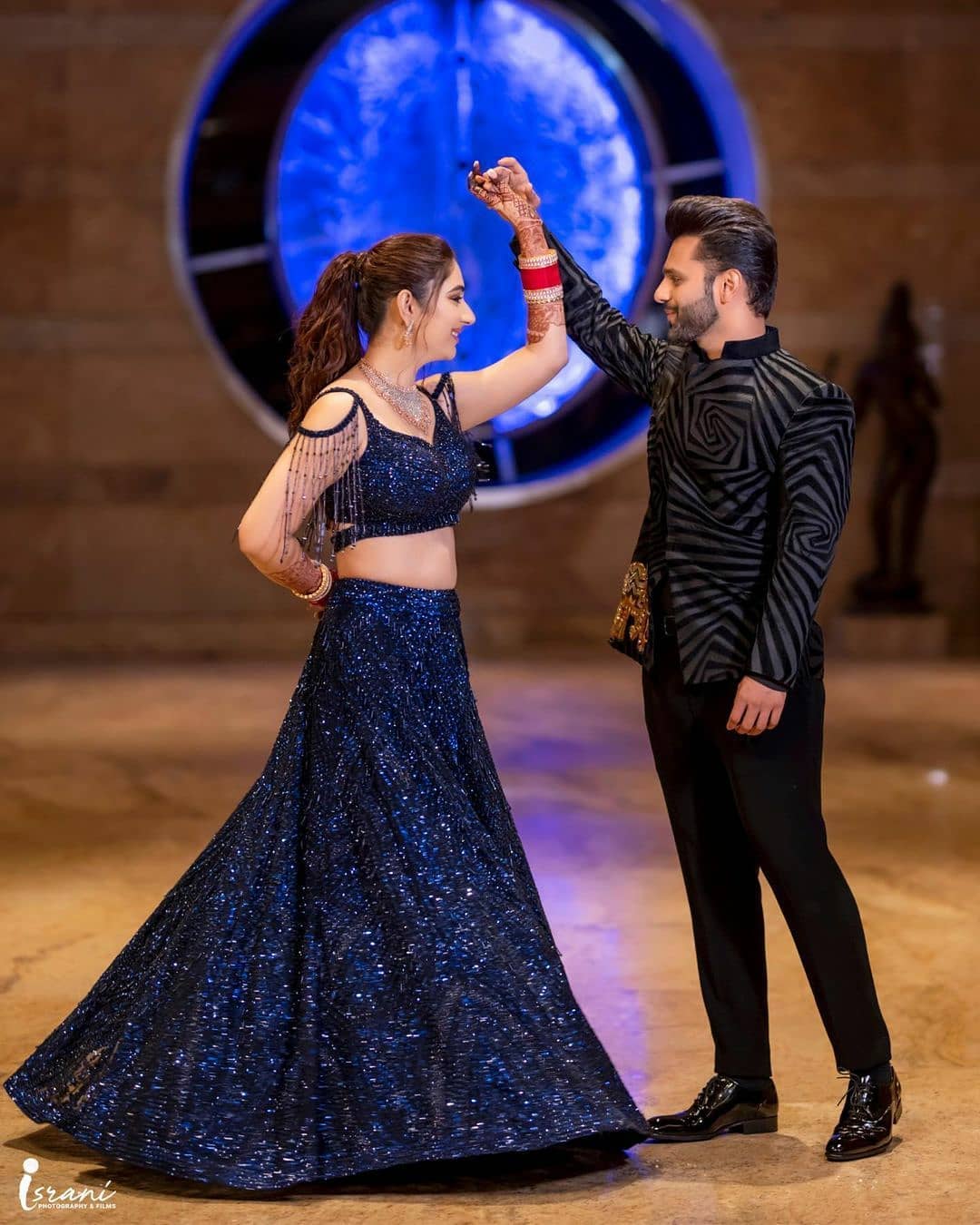 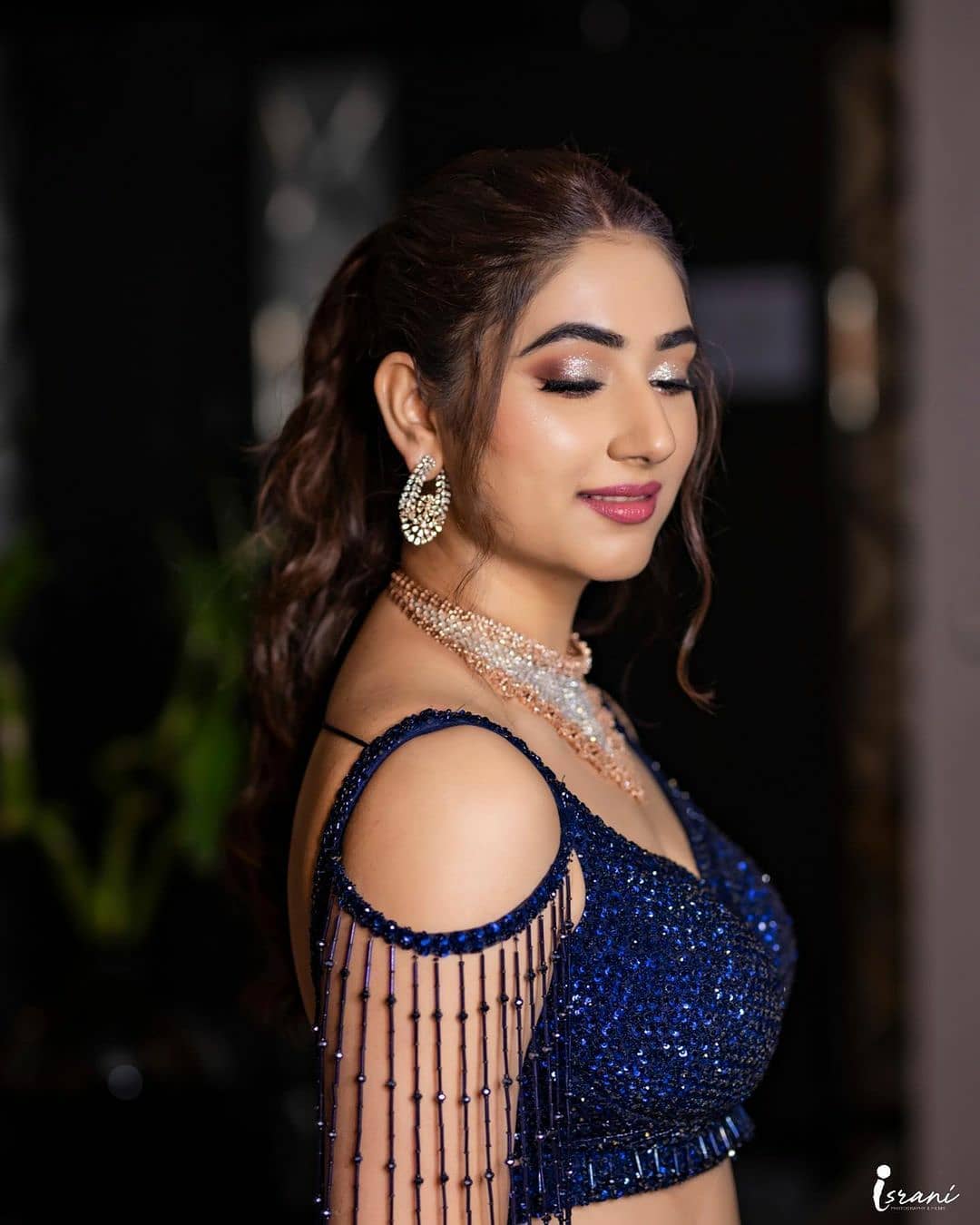 Disha Parmar looks like a queen as she poses for the lens. 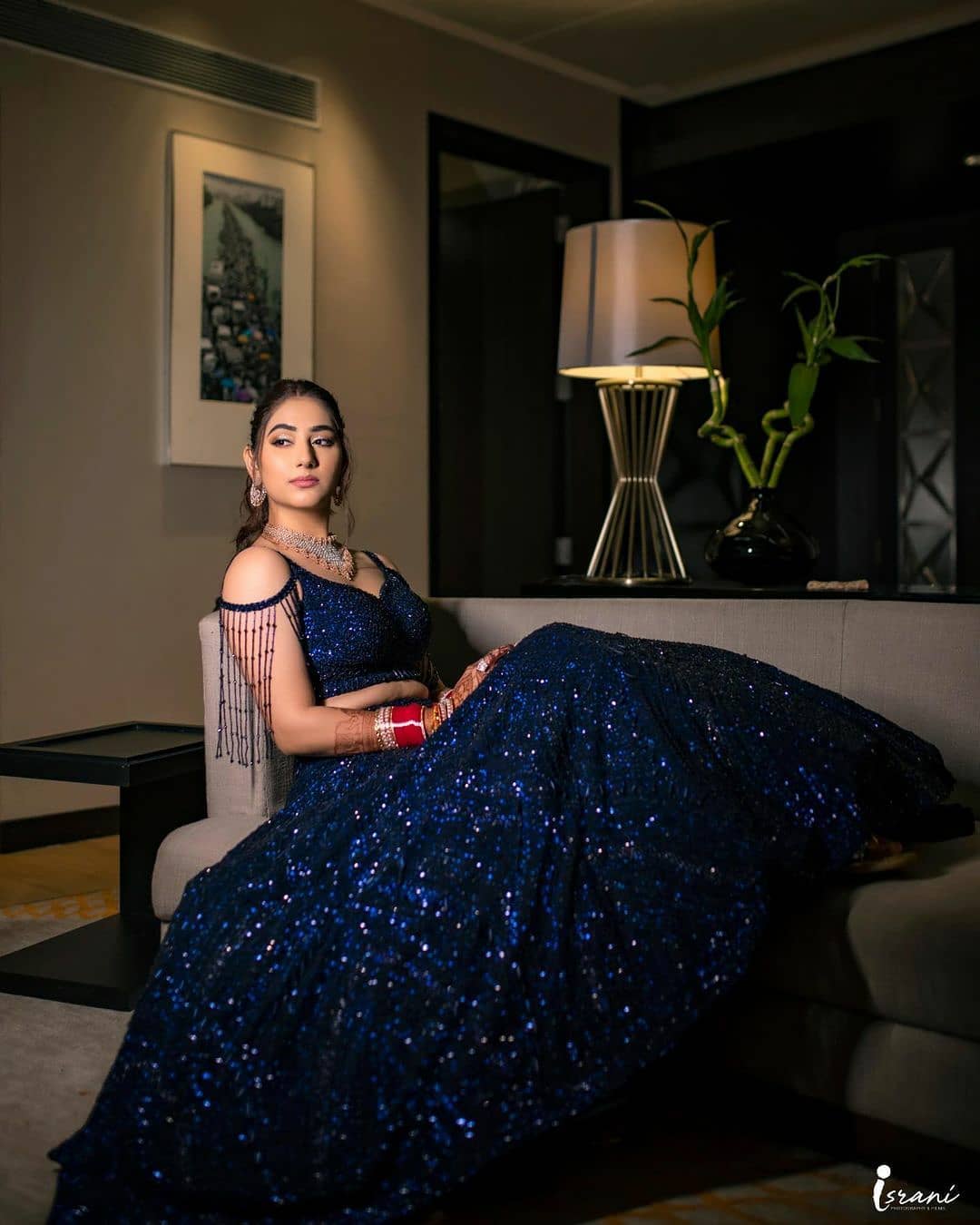 Rahul Vaidya and Disha Parmar  have turned heads in their outfits. 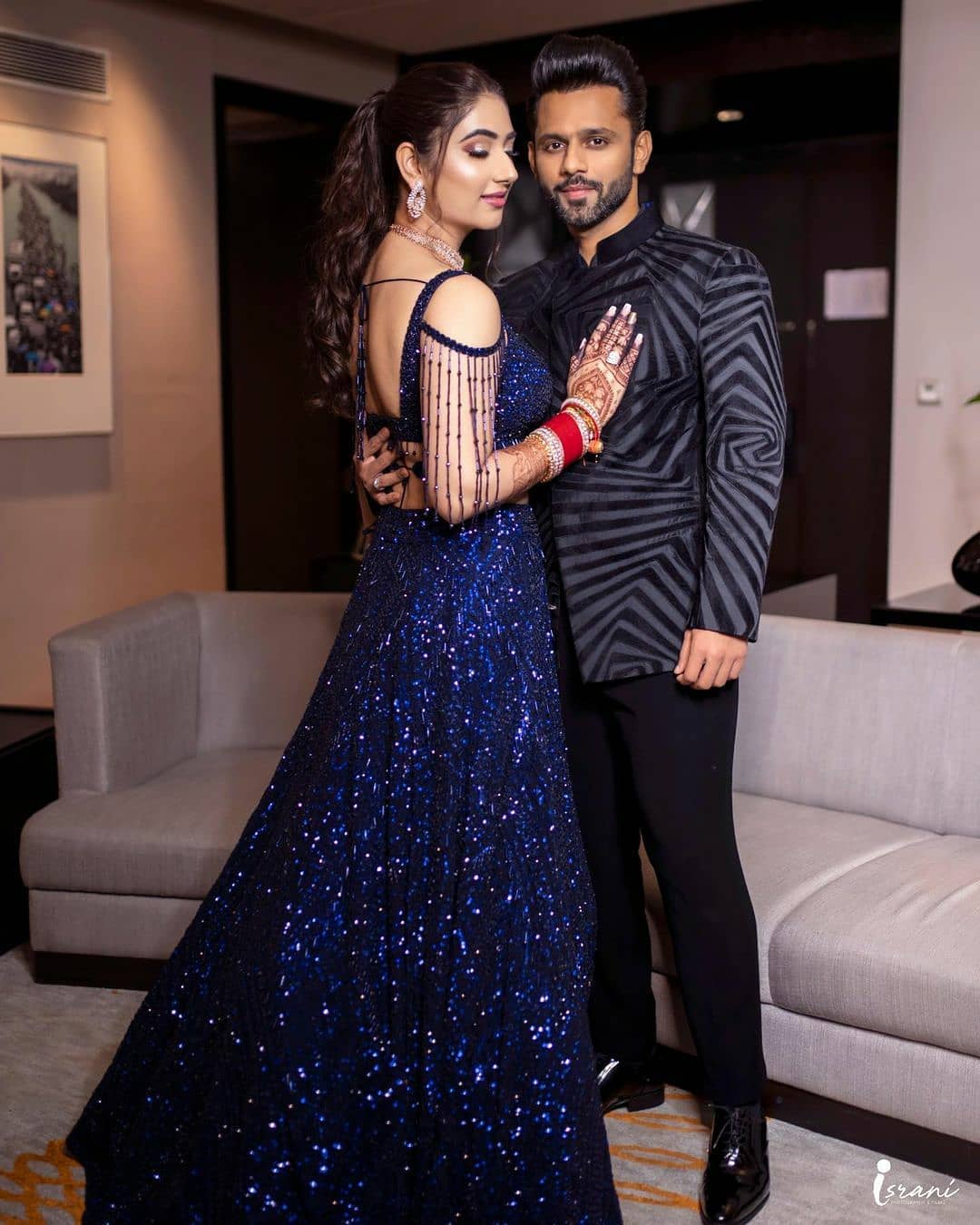 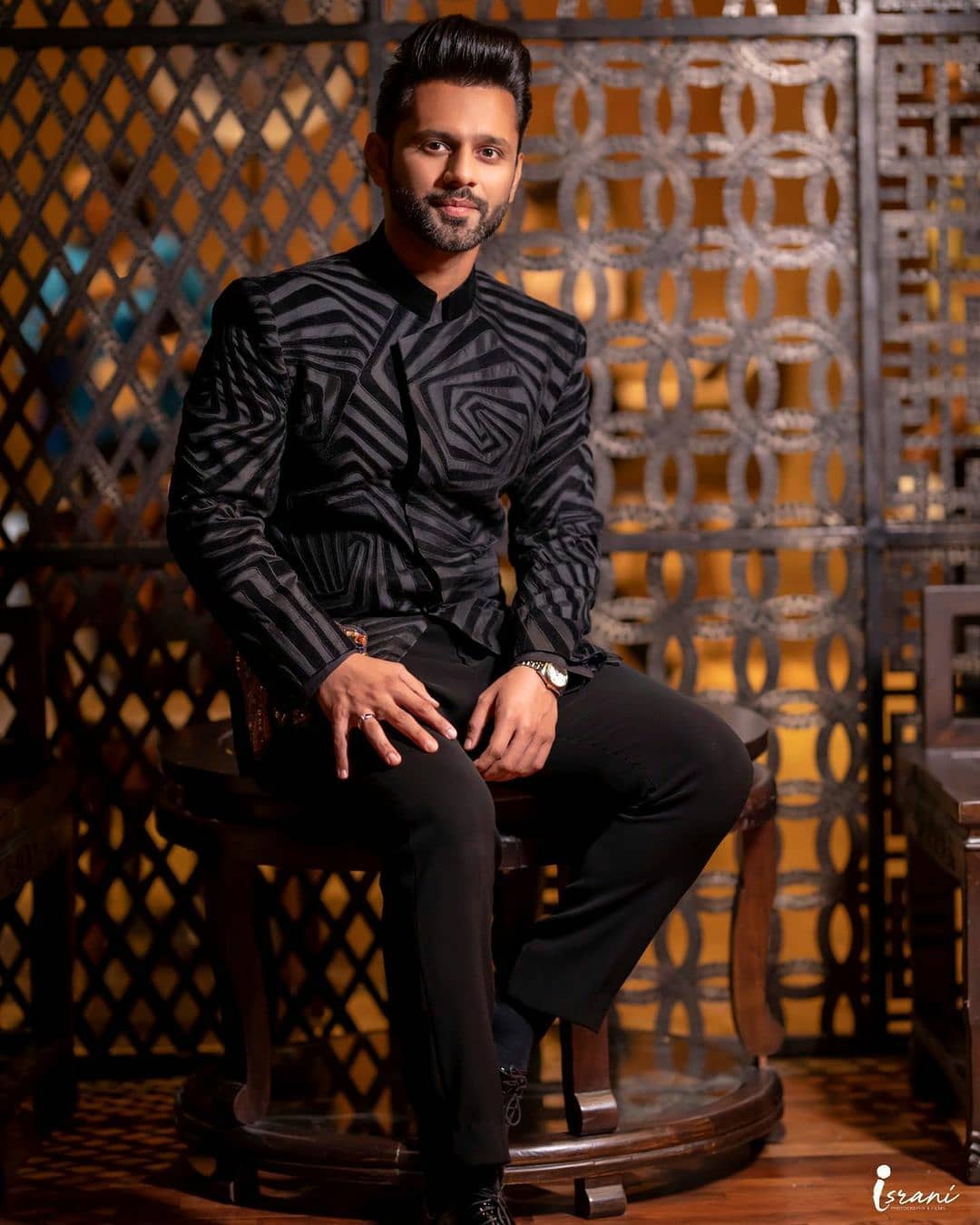 Disha Parmar smiles wide as she poses for the camera. 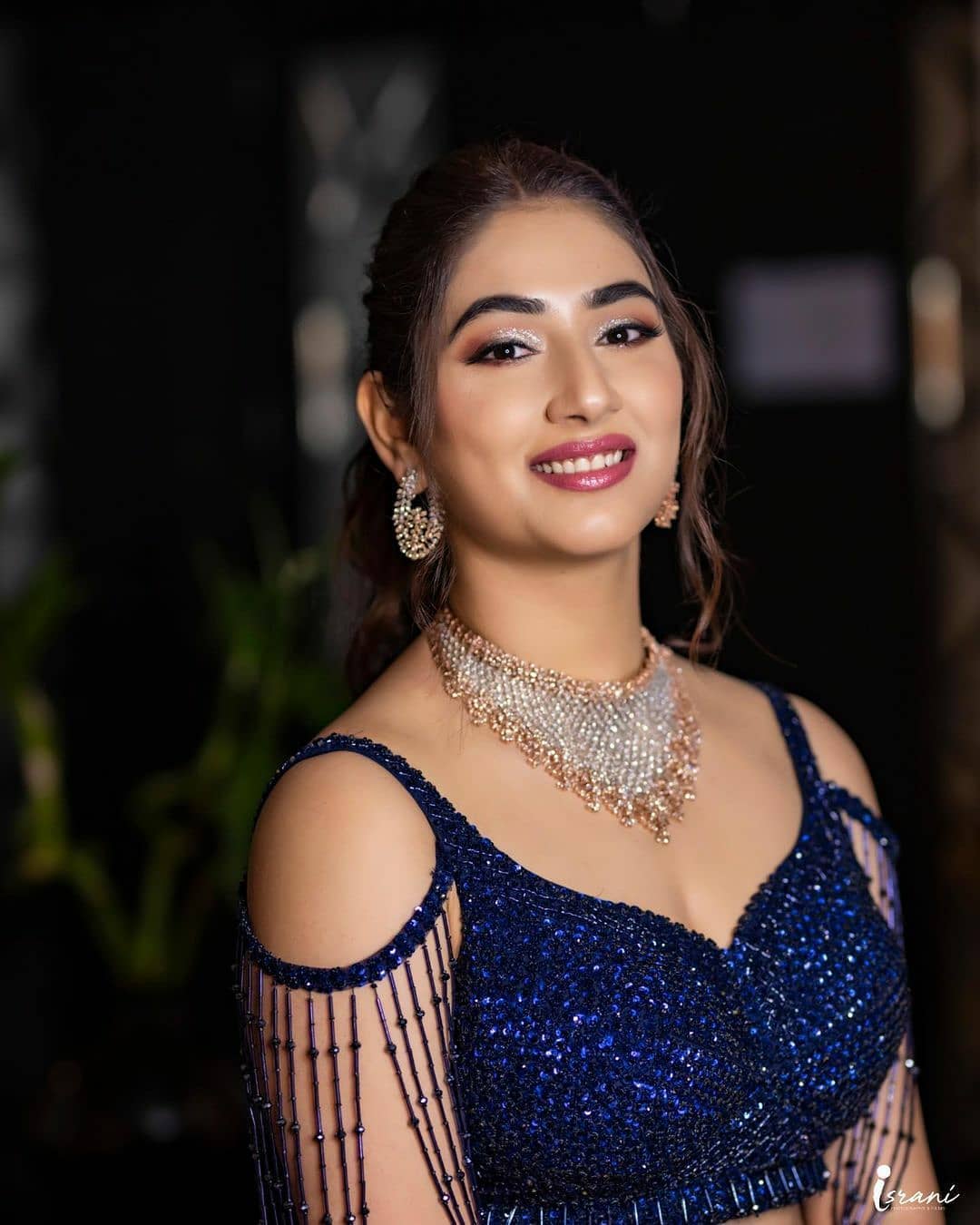 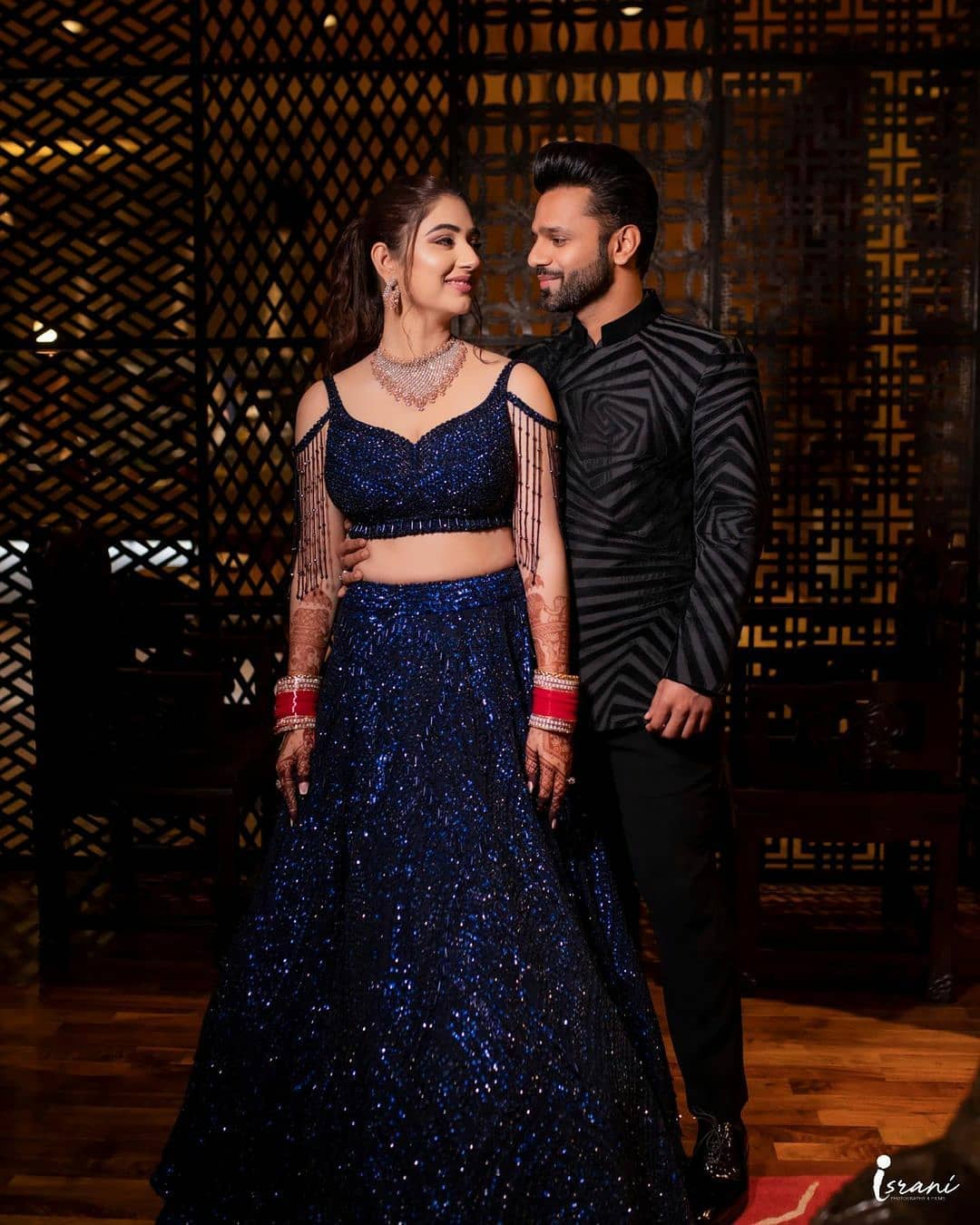 For the unversed, Rahul proposed to Disha while still in the ‘Bigg Boss’ house, after realising his feelings for her during his time on the show. Disha said yes and appeared on the show in February to celebrate Valentine’s Day with him.