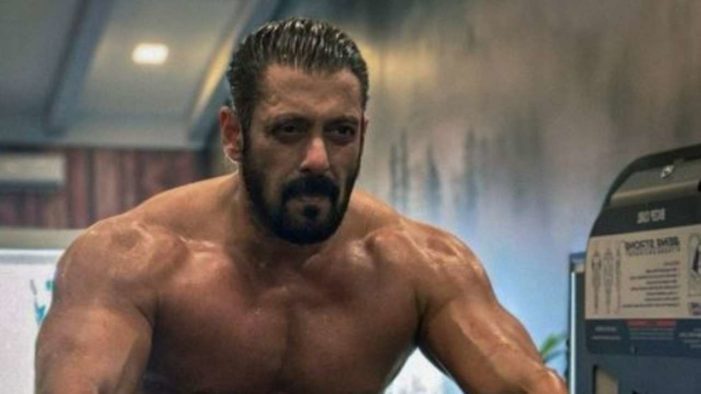 Superstar Salman Khan’s latest Instagram post is proof of the fact that he is preparing hard for his role in his most anticipated film ‘Tiger 3’.

Hopping onto Instagram, Salman posted a video of his workout session at a gym. In the clip, one can see Salman’s reflection in a gym’s windowpane where he is seen working on his biceps.

“I think this guy is training for Tiger 3,” Salman captioned the video.

Several others dropped heart and fire emojis in the comments section of the post.

Take a look at the photo here:

Earlier, Emraan Hashmi, who will be seen essaying the role of the antagonist in ‘Tiger 3’, too took to Instagram to show off his washboard abs. In the photo, Emraan is seen standing in his gym dressed in his joggers, a headband and a mask, flaunting his ripped body.

For the unversed, the first movie in the ‘Tiger’ franchise was ‘Ek Tha Tiger’ (2012), directed by Kabir Khan. The second instalment ‘Tiger Zinda Hai’ (2017) was helmed by Ali Abbas Zafar. The third will be helmed by Maneesh Sharma.

As per media reports, after a gap of three months, Salman Khan and Katrina Kaif will resume the shooting of ‘Tiger 3’ in Mumbai from July 23. The international schedule of the film is reportedly slated for August.