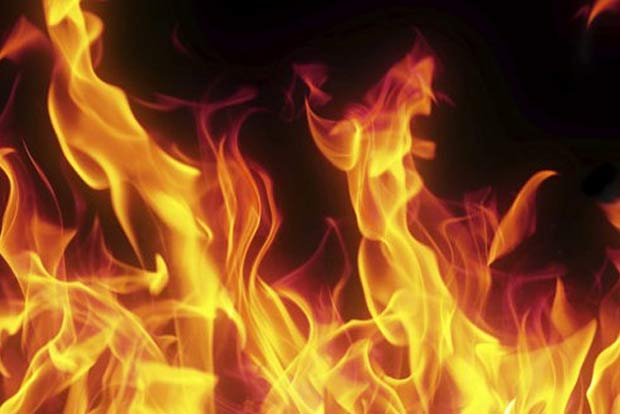 Some homes and structures remain at risk, according to a report by The Seattle Times.

About 300 people are fighting the fire, and a national incident management team arrived on Friday to assist.

Investigators from the Chelan County Sheriff’s Office said the fire was human-caused.

Last week, they had identified the house where they believed the fire began.