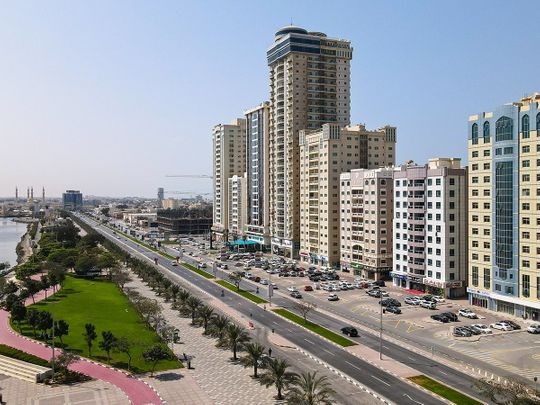 According to RAK Police, the drug dealers and traffickers were trying to evade the police and sell illegal substances through their personal social media accounts. Police said the Anti-Narcotics Department has set-up an electronic drug control patrol team that monitors social media accounts for such activities. The director-general of the department said the team coordinates with the UAE’s Telecommunications Regulatory Authority to block and shut down social networking accounts and websites found violating the law. He urged parents to monitor their children to ensure they are kept away from such websites and to report any suspicious sites to the police.

RAK Police’s warning to parents came close on the heels of the department observing International Day Against Drug Abuse and Illicit Trafficking, which was on June 26.

Major Al Shirawi stressed on the importance of families and parents cooperating with the police and other competent authorities in ensuring the safety of their children and protecting them from falling into the trap of drug addiction or drug trafficking. He cautioned that drugs have serious health and psychological effects on the users.

Major Al Shirawi stated that 60 per cent of the families who voluntarily sought help from the police to get their children out of drug addiction preferred to go for direct treatment at the competent health institutions, while the remaining 40 per cent preferred treatment under the supervision of the Drug Control Department.

Major Al Shirawi added that the campaigns carried out by the Anti-Narcotics Department, in cooperation and coordination with other departments in Ras Al Khaimah Police General Command, contributed towards raising the level of public awareness on the dangers of drugs.