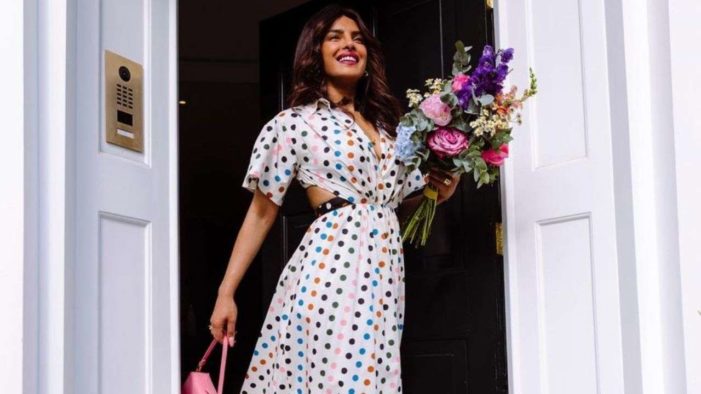 Priyanka Chora who recently celebrated her 39th birthday often treats her fans with snippets of her life in London. The actress is currently in the city due to work commitments. On Thursday (July 22), Priyanka shared a series of photos on her Instagram as she hung out with her friends.

Priyanka is a glam doll who carries herself with utmost style and elegance. For her day outing, Priyanka wore a half-sleeved, white dress with colourful polka dots on it. She paired her look with a white sling bag and tinted shades.

What stood out about Priyanka’s attire though was her footwear. The ‘Sky is Pink’ actor is mostly seen in trendy heeled sandals, however, for this look, Priyanka opted for adorable looking white and lavender coloured crocs. In the photo, Priyanka can be seen smelling some roadside flowers. “I’m basically Ferdinand,” the actress wrote in the caption along with heart emojis.

Have a look at the photos here: 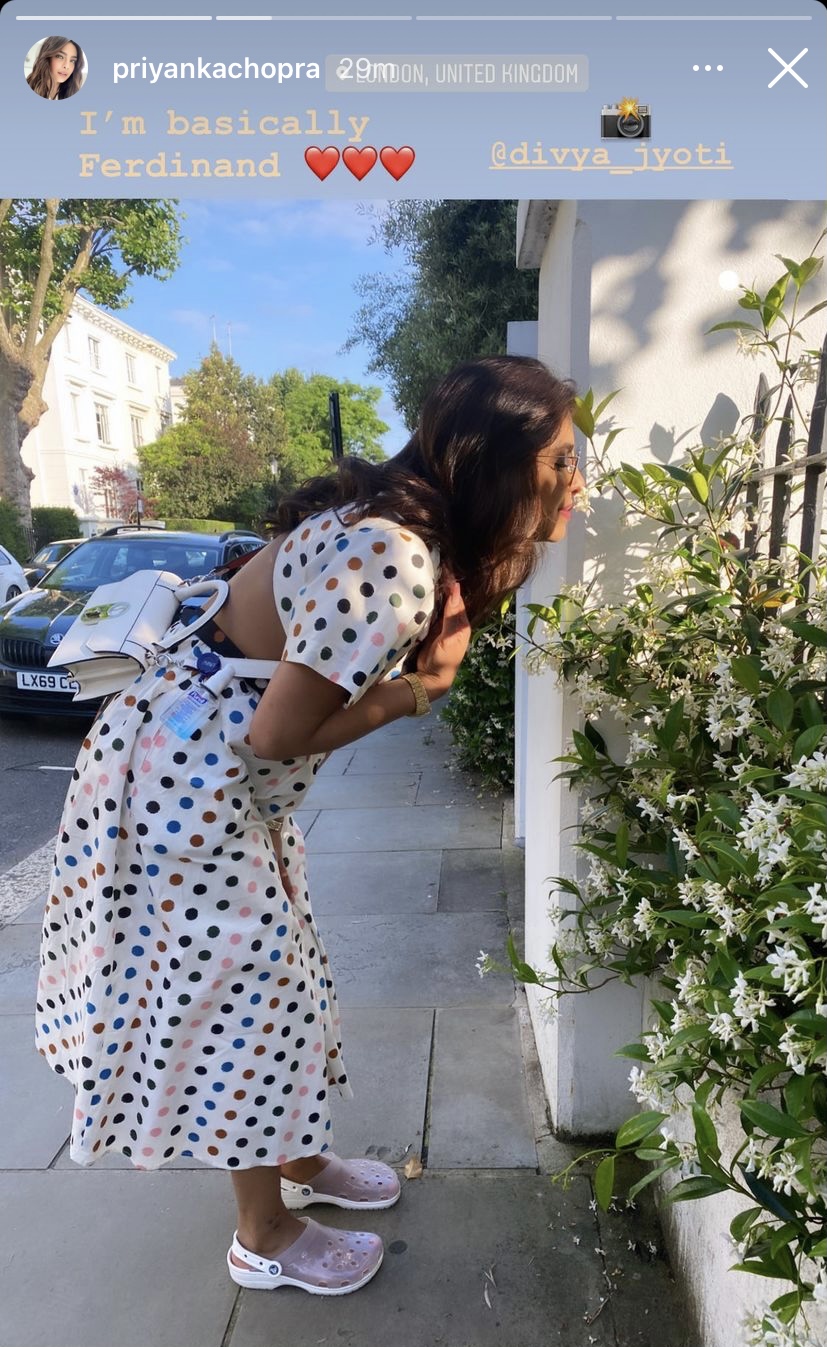 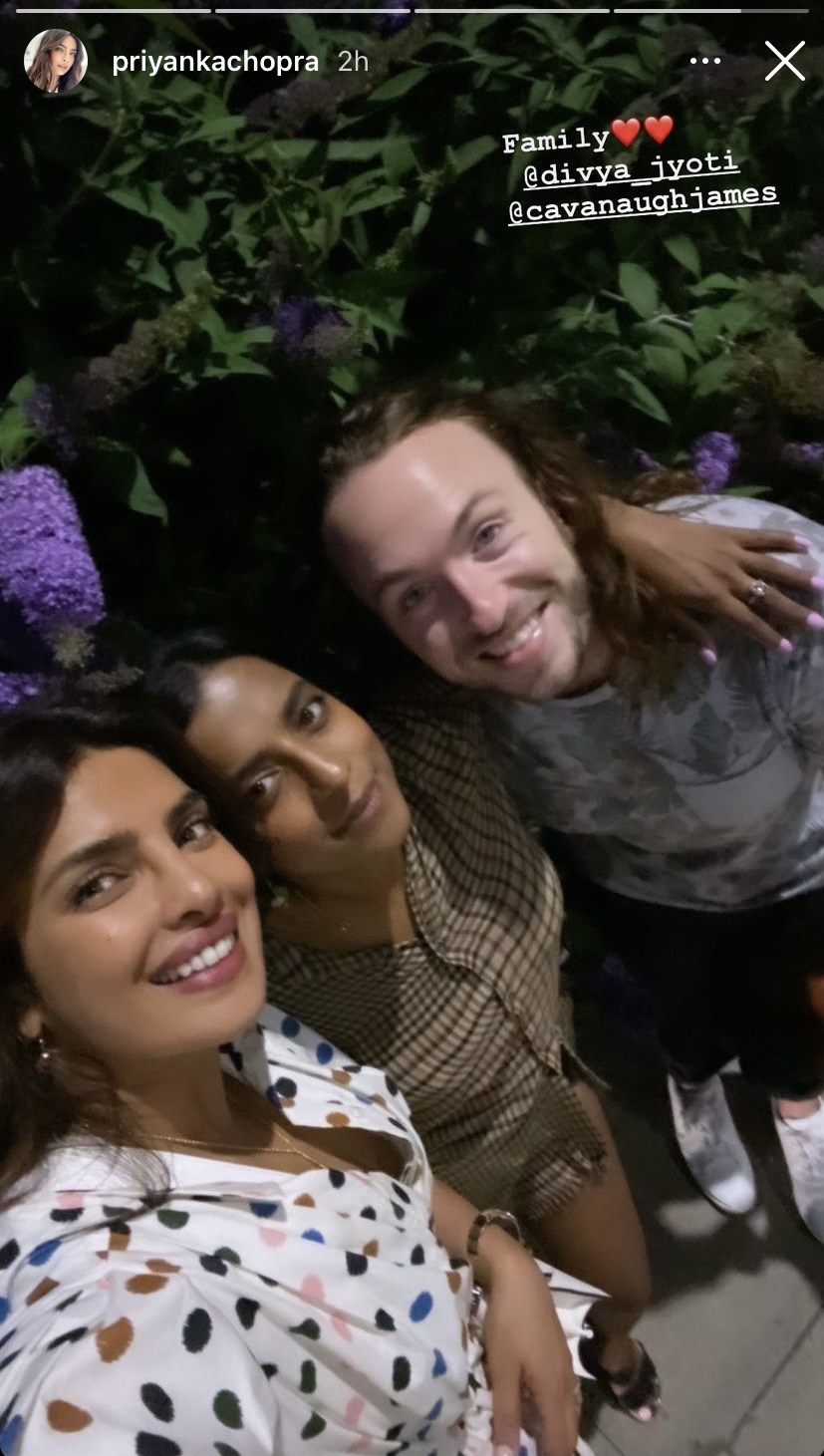 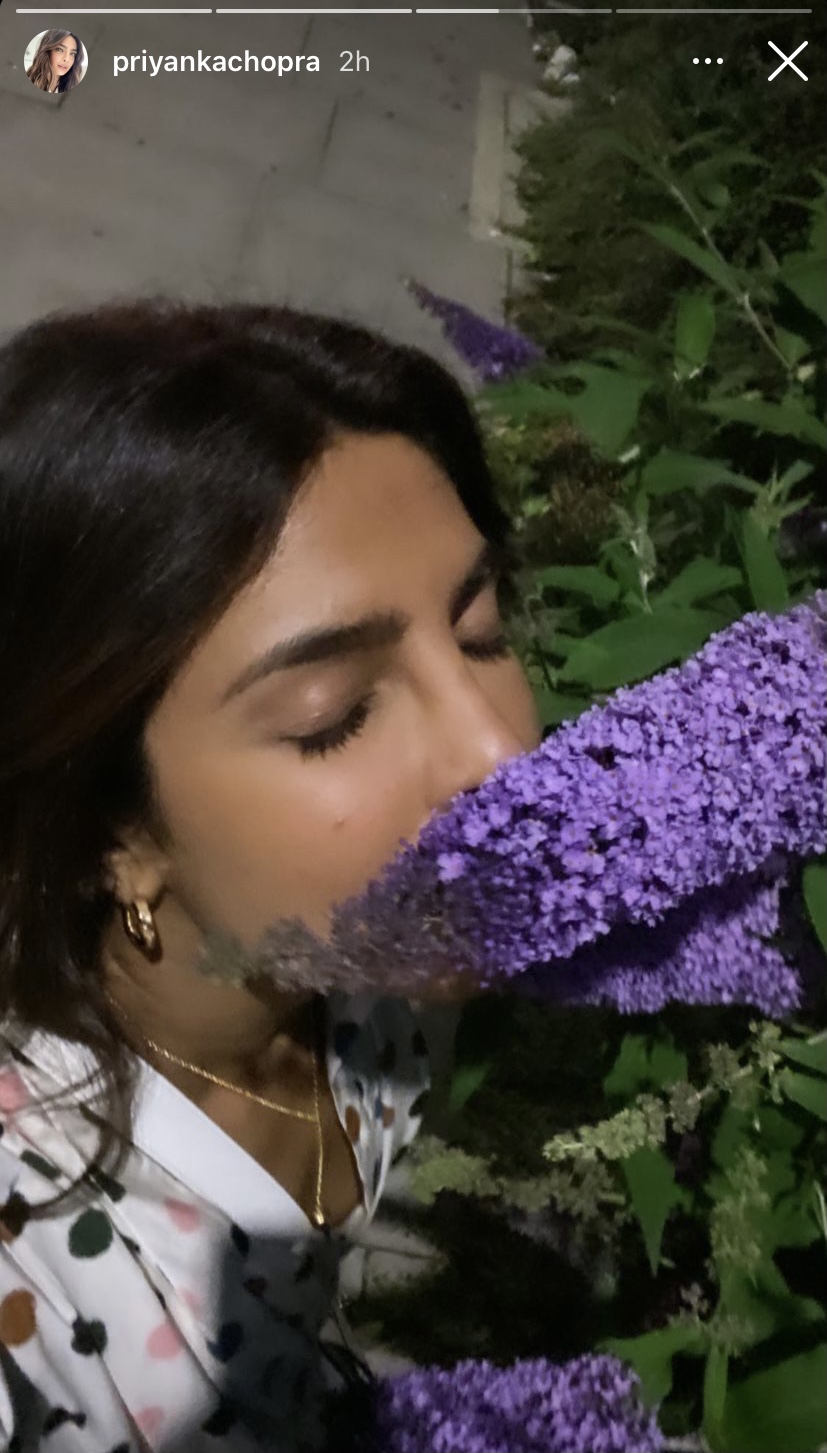 Priyanka also shared a photo as a post in the same dress, although she was holding a pink coloured bag and was wearing different footwear. She held a gorgeous bouquet of flowers in one hand as she posed for the camera. “Stepping into a better future like…” she captioned her post.

Priyanka was away from her husband, Nick Jonas and friends for her birthday this year. She shared a series of photos on her Instagram and thanked everyone for their wonderful wishes. She wrote, “Thank you to everyone who sent me so much love and affection this birthday. So many wonderful texts calls stories tweets. This was a quiet birthday but the lesson I have learnt as I step into the next year is everyday is a joy. And I will always seek it. Thank you to for all your good wishes and constant support. Thank you @nickjonas for making this bday so special even tho you weren’t here. Thx @cavanaughjames @divya_jyoti @tialouwho for being my bday weekend buddies!”

On the work front, Priyanka is currently in London shooting for a web series called ‘Citadel’. She also has the next installment of the Matrix franchise and an American film, ‘Text For You’ in the pipeline.

Priyanka Chopra goes out and about in London in a beautiful white dress and pair of crocs added by News89 Team on Jul 22, 2021
View all posts by News89 Team →