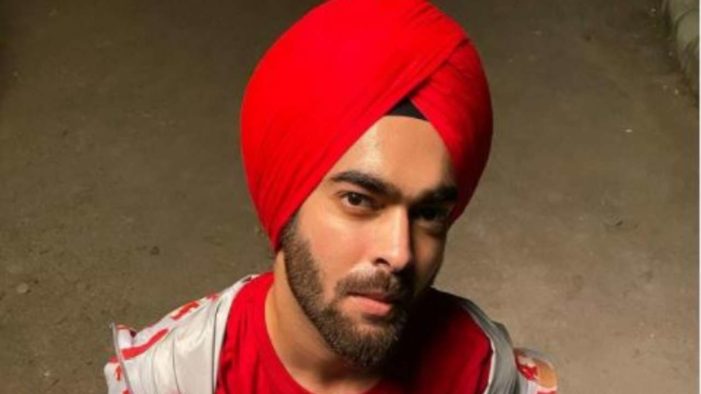 The film industry is no easy place to survive. With tough competition and thousands aspiring to be part of the glam industry, the struggle to get a break could go on for years. It’s a place where fate changes with box office numbers and only hard work, consistency and determination can help sail you through.

Among the many actors who have struggled in their Bollywood career and are still waiting for it to take flight is Manjot Singh, who got massive recognition with the film ‘Fukrey’. Manjot was praised for his performance in his debut movie ‘Oye Lucky Lucky Oye’. However, even after fans appreciated him in both the films and he rose to fame, Manjot had a period of struggle after ‘Furkey’ where he was without work for nearly two years.

In an interview ahead of the release of Chutzpah, his new streaming series on SonyLIV, the ‘Student Of The Year 2’ actor recalled the tough time when he was jobless and he had to sit and wait for the right things to come his way.

In an interview with Times Now Digital, Manjot said, “When I started (my career), I was 16, that time I got a lot of films. After Fukrey, I think  ek time aaya tha ke mere paas do saal tak kaam nahi tha (there was time when I did not get work for 2 years).”

“So, the offers that were coming I didn’t wished to do and things I wanted to do, weren’t coming my way.  I was not satisfied with the offers I was getting. So that was a phase where I felt easy nahi hai. Sitting at home, I was studying and at the same time I was getting films. I was earning good money too, (I thought) life is amazing. But reality check tab pata chalta (you get the reality check) when you have to wait for the right thing,” Manjot added.

In a 2019 interview with Hindustan Times, Manjot had said that when he had approached a casting agency to manage him, they had averred it would be difficult for him to find roles because of his religion. “So, they took my portfolio. After a few days, they reverted saying that ‘since you are a sardar, it is quite difficult for us to search a role for you’. I was shocked. If you check my 10-year-long career, 90% of them are hit films…,” Manjot had said.

On the work front, Manjot has web sereis ‘Chutzpah’ and ‘Fukrey 3’ in the pipeline.