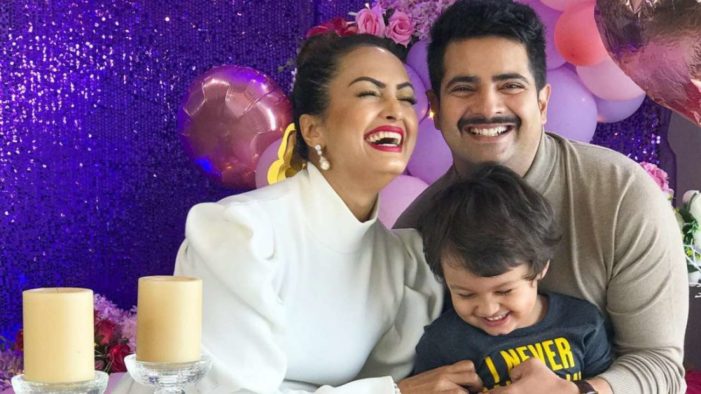 Kara Mehra and Nisha Rawal’s separation battle is getting uglier day by day. After coming out in public about their alleged physical violence against each other, the estranged couple has been dishing out details about their relationship going kaput. During a recent media interaction, Karan claimed that their house has CCTV cameras that were switched off by Nisha. The ‘Yeh Rishta Kya Kehlata Hai’ actor accused Nisha of banging her head by herself on the wall and pinning the name on him for the uninitiated.

Karan told Spotboye, “There are seven cameras in our four BHK apartment. Every room has a camera barring the bedroom. The camera in the hall is installed at an angle that could have captured the area where she hit her head against the wall. But then, I realised that Nisha had switched off the cameras in the house. If we had the footage, things would have been clearer, but the main control was switched off. Everything seemed to have been orchestrated and planned.”

To which Nisha replied via the entertainment portal, “Yes, the cameras were off, and I had switched them off some time ago. Karan would be on his best behaviour, be nice to me, and play with our son Kavish wherever there were cameras, while in the bedroom, we didn’t have a camera; he would abuse and hit me. So, I had switched off the cameras many days ago. Now, the police have confiscated the DVR (Digital Video Recorder), which would record everything.”

Earlier Nisha had accused Karan of not only domestic violence but also having an extramarital affair.