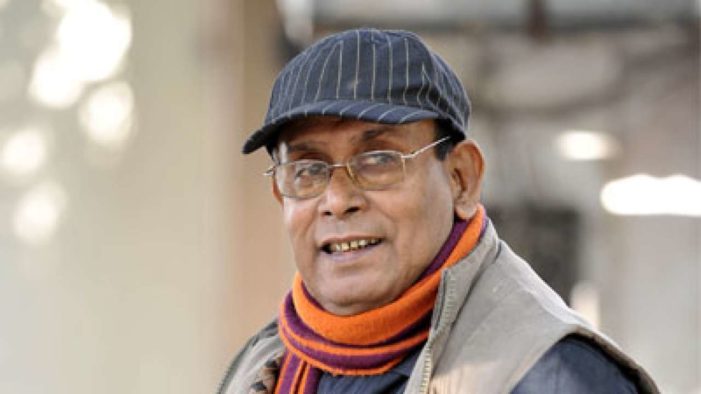 Celebrated Bengali filmmaker Buddhadeb Dasgupta died early on Thursday at the age of 77.  He was suffering from kidney disease and undergoing regular dialysis at his residence in Kolkata.

After the news of his death broke, West Bengal Chief Minister, Mamata Banerjee took to Twiiter to console his demise. Calling his death a ‘great loss’ for the Bengali film industry, Banerjee wrote, “Saddened at the passing away of eminent filmmaker Buddhadeb Dasgupta. Through his works, he infused lyricism into the language of cinema. His death comes as a great loss for the film fraternity. Condolences to his family, colleagues and admirers.”

Buddhadeb Dasgupta, along with Goutam Ghose and Aparna Sen, was the flag-bearer of the parallel cinema movement in Bengal for much of the 1980s and 1990s. A film with the auteur ensured a coveted National Award win for mainstream actors. His earlier films like ‘Dooratwa’ (1978), ‘Grihajuddha’ (1982) and ‘Andhi Gali’ (1984) focused on the Naxalite movement in Bengal and how it shaped the collective consciousness of Bengalis.

Grieving the death of his friend, filmmaker Goutam Ghosh spoke to a news agency and said, “Buddha da was making films, writing articles and active despite failing health. He had directed Tope and Urojahaz even when he was not well. It is a great loss for all of us.”