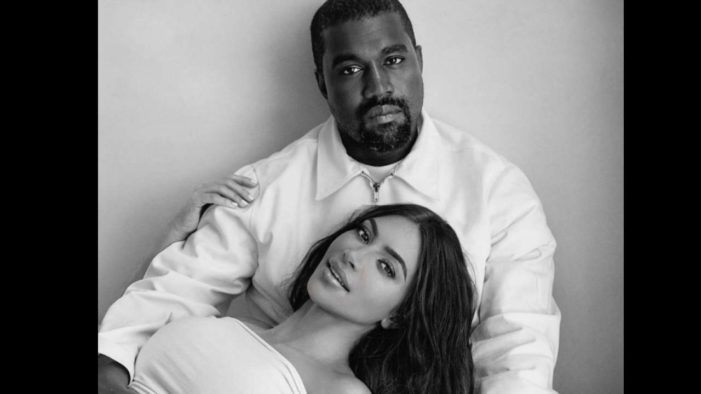 TMZ reported that on Thursday night’s episode of ‘Keeping Up with the Kardashians’, Kim broke down in front of her family saying she feels “like a f—ing failure” knowing another marriage is collapsing.

She said Kanye deserves a woman who can follow him around everywhere, something she said she cannot do. Kim cried about Kanye living on his Wyoming ranch while she raises their four kids in Los Angeles. She told her sisters, “I can’t do this anymore.”

The conversation came ahead of the Kardashian family trip to Lake Tahoe around Thanksgiving, with Khloe saying Kim and Kanye were getting into a bunch of fights before the getaway, as per TMZ.

Kim and Kanye parted ways in February after nearly seven years of marriage. An insider recently said that Kanye meets his kids whenever he wants, but not at the house. Kanye and Kim have been living apart for some time now. While Kanye has been at his ranch in Wyoming, the ‘Keeping up with the Kardashians’ star is staying at their family home near Calabasas, California.

The celebrity couple, who made their relationship public in April 2012, has four children, North West, Saint West, Chicago West and Psalm West.