Late veteran actor Irrfan Khan’s unreleased film ‘Dubai Return’ is all set to release on July 3 on Youtube. The news was shared by his Babil on Instagram. He shared the poster of the film and captioned it, “Releasing tomorrow on YouTube.”

Aseem, who had hand-picked ‘Dubai Return’, a whacky comedy, made in 2005, starring Irrfan Khan, Vijay Maurya, Razak Khan, directed by the maverick Aditya Battacharya, into New York Indian Film Festival’s programming years ago will now initiate the film’s India Premiere at the BFF on July 3. 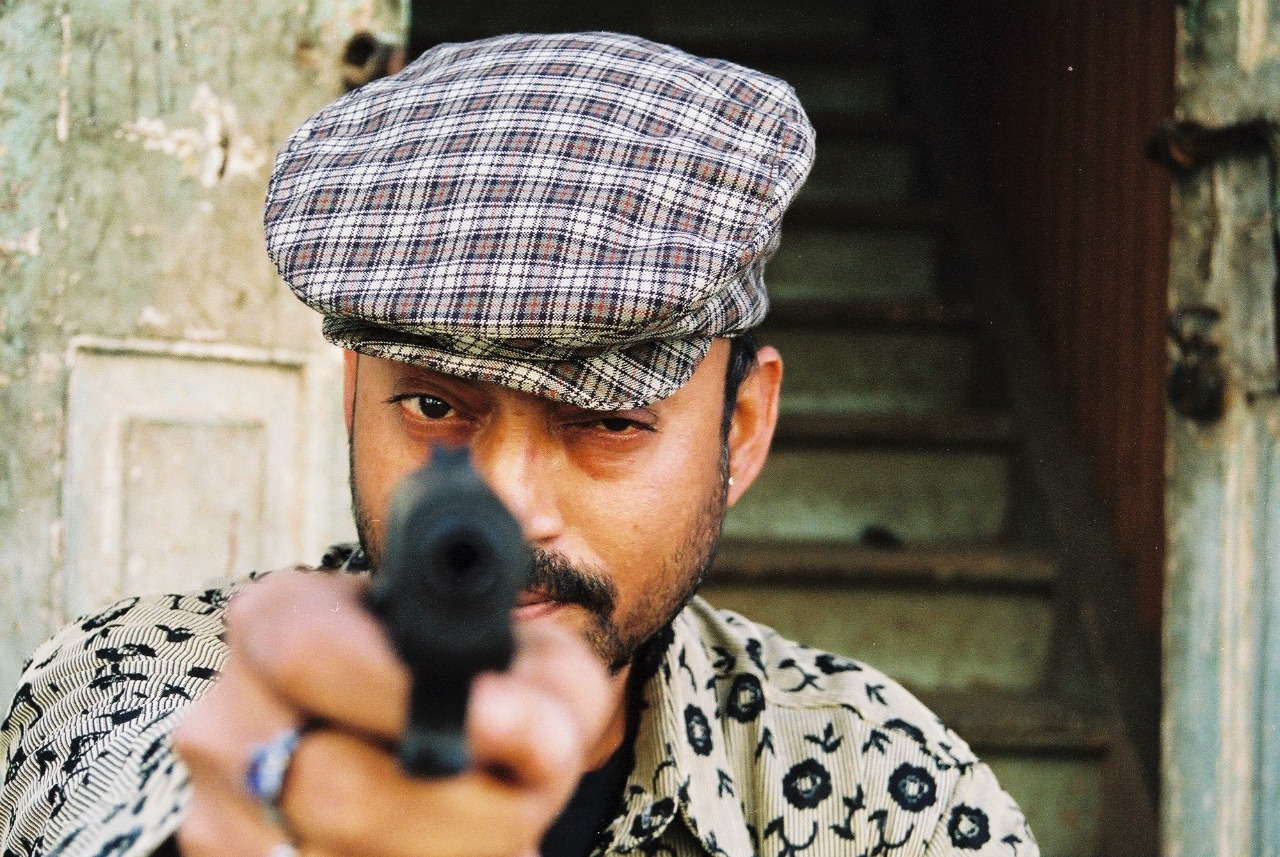 Pooja Kohli, Artistic Director at BFF, said “Aseem and I have been partners in crime since our days together at the 2006 New York Indian Film Festival (NYIFF). A few days ago, we talked about our favorite films from years past that we should showcase and he mentioned some fantastic titles, including Aditya Basu Bhattacharya’s Dubai Return, starring the irreplaceable Irrfan Khan. I am thrilled that he is coming on board as an Advisory Board Member of the Bandra Film Festival so we can continue to bring the best of Cinema for everyone.”

Currently, Aditya Battacharya’s highly acclaimed neo-noir debut feature film, starring Aamir Khan, Raakh is streaming on BFF’s platform and submissions to BFF 2021 are open currently in all formats of features, documentaries, shorts, animation, etc. from all parts of India and the world.

‘Bandra Film Festival’ (BFF 2021) which is a Filmkaravan and Youtube collaboration, was launched on February 25, 2021.