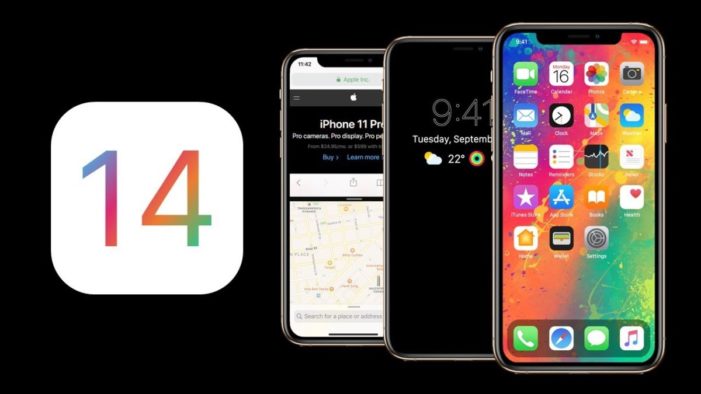 Apple has moved quickly to resolve a minor iOS 14 flaw that undermined the newly-added ability to set third-party apps as default email clients and web browsers.
The long-requested feature launched in iOS 14, but early adopters found rebooting their phone restored the stock Mail and Safari apps as the defaults.
Now Apple has rolled out iOS 14.0.1 update which takes care of this issue and a few other bugs that affect the camera, Wi-Fi connectivity, email and the News app.
Here’s the release notes from Apple:

The launch of an update so quickly after the iOS 14 release isn’t uncommon. Apple often moves quickly to resolve the teething problems that often arise with the new operating systems. Other than the minor issues mentioned above, iOS 14 appears to be an exceptionally stable release from Apple, especially given the problems with iOS 13 in late 2019, that persisted into 2020.
iOS 13 had four updates within the first month, nixing plenty of nagging bugs, but that doesn’t appear to be the case this time around despite iOS 14 providing a much larger overhaul than last year.
The ability to choose default apps for email and web browsing is one of the key features, with both Microsoft and Google quick to adopt with Edge and Gmail supporting the feature. For users, it negates the need to copy and paste links into their chosen email client, while removes the need to select a web client from a popup.