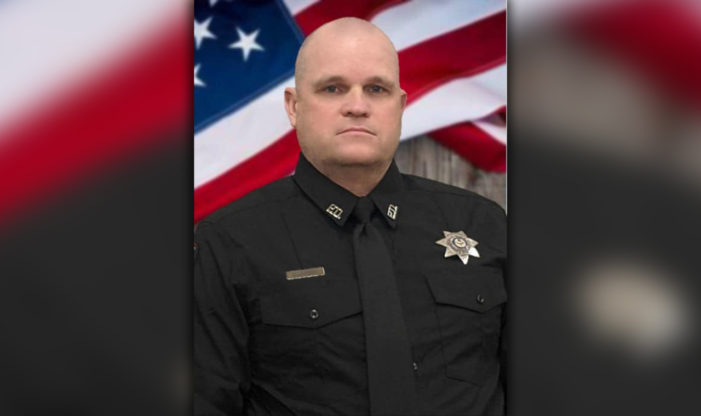 The funeral is scheduled to begin at 12 p.m. at Cross Church in Rogers located on Pinnacle Hills Parkway.

Speakers at the funeral include: