Fire at Fujairah’s Friday Market in Masafi brought under control 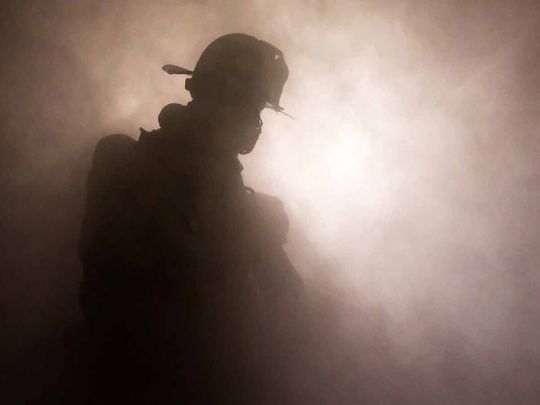 Fujairah: Fujairah firefighters controlled a fire that broke out at the emirate’s Friday Market early on Thursday. No injuries were reported.

According to reports, firefighters prevented the fire from spreading to the neighbouring shops.

Brigadier Ali Obaid Al Tunaiji, Director of the Civil Defense Department in Fujairah, said that the operations room received a report about a fire in the Friday Market at 1:53am. As soon as the report was received, a first-responder car was sent from the Masafi Centre. According to reports, the fire had broken out in a shop selling seedlings, pottery and toys.

Firefighters from Manama Centre of Ajman Civil Defence participated in the operation, in addition to fire engines and personnel from Fujairah.

The firefighting teams succeeded in securing the place that contained inflammable material from textile, carpet and furniture stores and managed to extinguish the fire that only resulted in material loss.