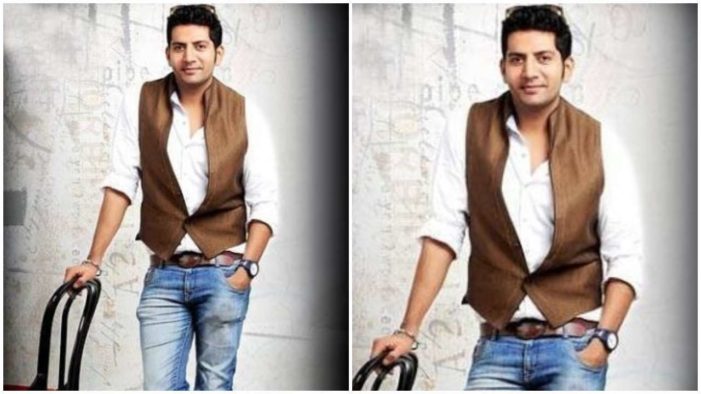 Ashutosh Kaushik, the man who became popular after winning the reality show MTV Roadies in 2007 and later won the second season of Big Boss in 2008, has moved the Delhi High Court to avail the ‘Right to be forgotten’ to safeguard his life, liberty, dignity, and reputation from further jeopardising.

Kaushik has sought directions to the Center and Google to remove some of his videos, photos and articles from various online platforms as they are having an adverse effect on his present life.

Hearing the petition, a bench of Justice Rekha Palli has issued notices to the Ministry of Information and Broadcasting, Google LLC, Press Council of India and Electronic Media Monitoring Center on this petition. All of them have to respond to the petition within four weeks/ The court has listed the matter for further hearing in December.

The photos, videos and articles pertain to his arrest in 2009 for the offence of drunken driving. He was also involved in a scuffle at a cafe in Mumbai in 2013.

The petition seeks to issue appropriate directions to concerned authorities for removing all the posts, videos, articles written under the name of petitioner, which is irrelevant in the present times and causing grave injury to the petitioner’s dignity and reputation.

“However, despite attaining outstanding success in the silver screen industry, under deep agony the Petitioner had to suffer utmost psychological pain for his diminutive acts, which were erroneously committed a decade ago as the recorded videos, photos, articles of the same are available on various search engines/ online platforms,” the plea read.