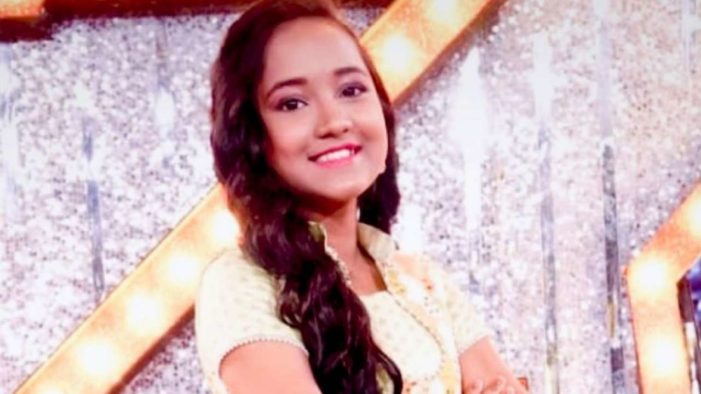 In recent times, Indian Idol has been making headlines for all the wrong reasons. At first, it was after Kishore Kumar’s son Amit Kumar commented on how he was asked to praise the contestants even if he didn’t like their performances.

Anjali, who was always appreciated by the judges, was recently evicted from ‘Indian Idol 12’ which left her fans unhappy. She also commented on the Amit Kumar controversy. Talking to ETimes, Anjali revealed that none of the contestants was disheartened by Amit Kumar’s criticism. She said that everyone worked on his suggestions to improve themselves. “We were not disheartened when Amit Kumar Ji said that he did not enjoy the episode and our singing. It is his opinion and he was our guest. We have to respect him. We respect his opinion and we have taken his suggestions. We have noted his suggestions and we are working on them. It was his opinion and everyone is entitled to give their opinion. We have just tried to improve our singing,” she said.

Speaking of her elimination, she said, “My elimination definitely came as a shock and I didn’t expect that I would be eliminated so soon. I expected to reach the Top 5, but I respect the decision and the votes I got from all over India. I just want to thank the people who all loved me so much and voted for me. I am very grateful that I go so much.”

The show was judged by singer Neha Kakkar and music directors Vishal Dadlani and Himesh Reshammiya. But with the second wave of Covid-19 and restrictions imposed by the government, the shoot is happening outside Mumbai, the trio can be seen missing from the show. While Neha and Himesh keep making appearances, Vishal Dadlani has revealed that he will not return to Indian Idol 12.