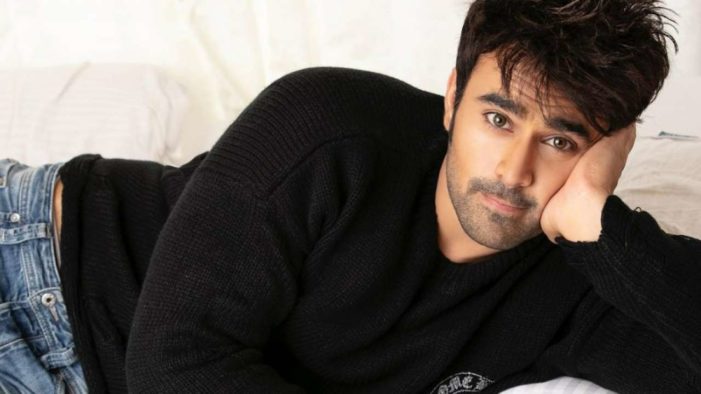 After several television celebrities including Ekta Kapoor, Anita Hassanandani, Karishma Tanna and others came out in support of Pearl V Puri, Mumbai Police DCP in a press statement said that the accusations are not false. In a video, Vasai DCP Sanjay Kumar Patil was asked about Ekta’s statement via her Instagram post in which she defended Pearl in a prolonged note.

To which DCP is heard saying, “No, the accusations are not false. His name has come up in the investigation. There is evidence against him. That is why the police have arrested him. The truth will be decided in the trial.”

For the uninitiated, Ekta wrote on her Instagram page, “Will I support a child molester…or a molester of any kind? But what I witnessed from last night to now, was the absolute low in human depravity. How can humanity go to this level? How can people who are upset with each other, drag a third person into their own fight? How can a human being take on another human being and do this? After various calls with the child‘s/girl’s mother, who openly said that Pearl was not involved and it’s her husband trying to create stories to keep her child and prove that a working mother on a set cannot take care of her kid.”

Meanwhile, as per IANS, a Vasai Court on Saturday sent arrested television actor Pearl V. Puri to 14 days’ judicial custody, officials said. Puri, who was nabbed late on Friday night on alleged charges of molesting and raping a five-year-old girl two years ago, was produced before the Vasai Sessions Court Judge Aditi Kadam who granted Puri judicial custody for 14 days.

Puri is likely to move an application seeking bail, which will come up for hearing in the court on Monday. The 31-year-old ‘Naagin 3’ actor was booked by Mira-Bhayander Vasai-Virar Police Commissionerate, invoking charges of IPC Sec. 376 AB and POCSO Act, 4, 8, 12,19, 21 for the rape of the minor girl, said the officials.