Arjun Kapoor shares Anshula’s video where she talks on coping with their mom’s death, calls her ‘my strength, my life’ 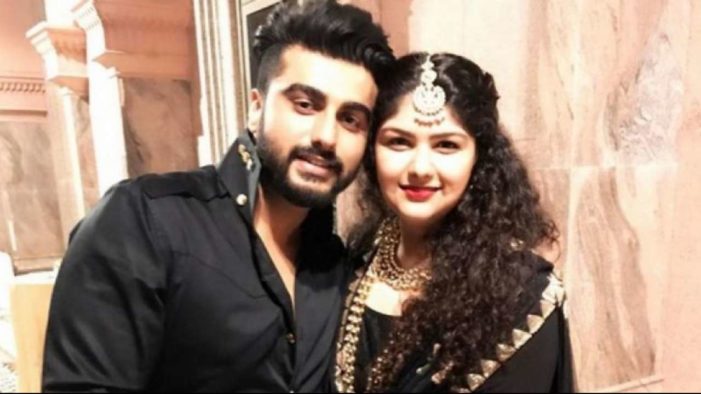 Arjun Kapoor’s sister Anshula Kapoor recently talked about how she dealt with their mom’s death. Sharing a glimpse of the interview, Arjun called her his strength and life.

In a recent interview with Hindustan Times, Anshula Kapoor claimed that for a long time after her mother’s death, she would often feel guilty after experiencing any emotion other than melancholy.

“Time helps you mould your life around that loss, but it is always there. For the first year or two, every time I laughed, every time I felt happy, or any emotion that was not a sad emotion, it was immediately followed by guilt. There is no right or wrong way (to deal with it), and there is nothing wrong in seeking help from the outside,” Anshula said in her interview. Arjun Kapoor regularly shares emotional messages on his Instagram about their mom, (her birth and death anniversaries for instance)

Anshula further said, “Talk to your therapist. And, do not go down the route of self-sabotaging yourself. And, l do not expect people to excuse you for the rest of your life just because you have had a loss. My mother passed away in March 2012. Obviously, the loss is always there. Unfortunately, on, fortunately, the only people that can relate are those who have gone through a similar loss. I do not know where she is right now, she is obviously not in her physical body and not in pain. That, for me, was the only thing I held on to.”

Anshula also posted about it on her Instagram Stories. She shared a screenshot of the interview and wrote, “This is no handbook for loss. This conversation is a small snippet of me being my raw self-talking about grieving mom over the last 9 years and how you don’t just ‘get over’ the death of a loved one, but learn to build your life around that grief.” 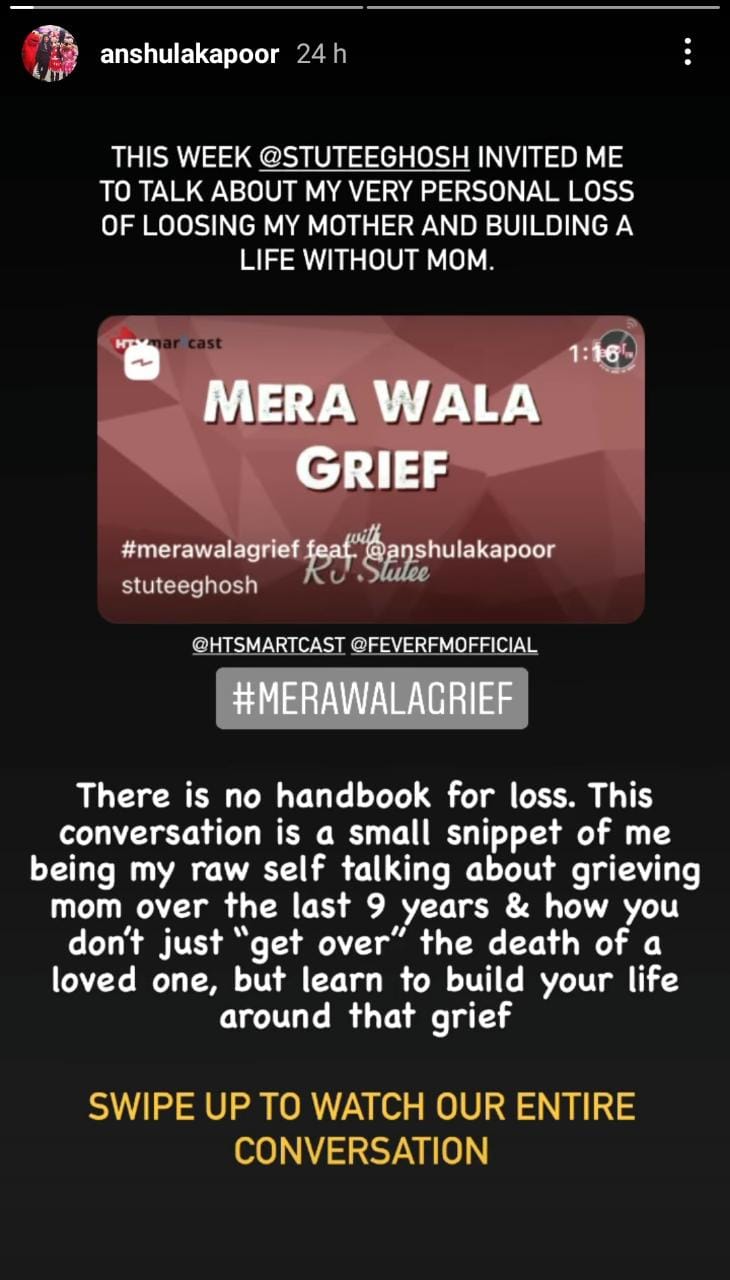 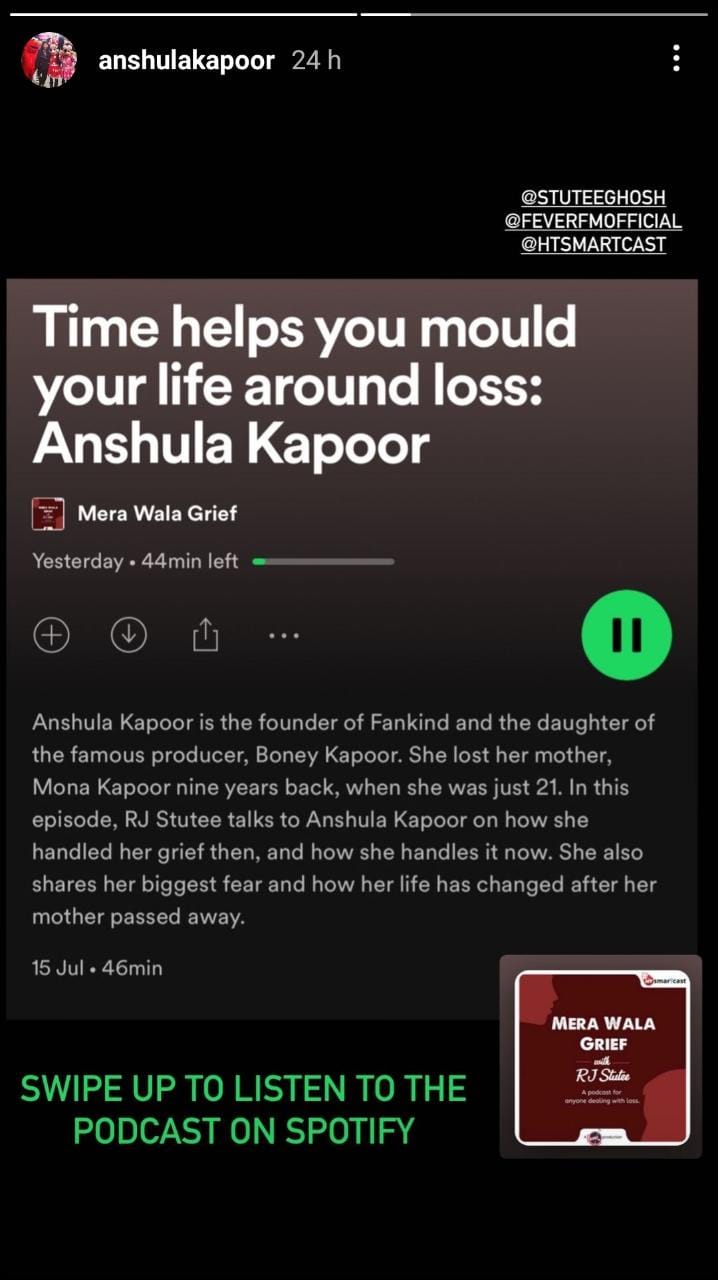 For the unversed, Arjun and Anshula’s mom Mona Kapoor passed away nine years ago in 2012 battling cancer.

Arjun Kapoor shares Anshula’s video where she talks on coping with their mom’s death, calls her ‘my strength, my life’ added by News89 Team on Jul 17, 2021
View all posts by News89 Team →