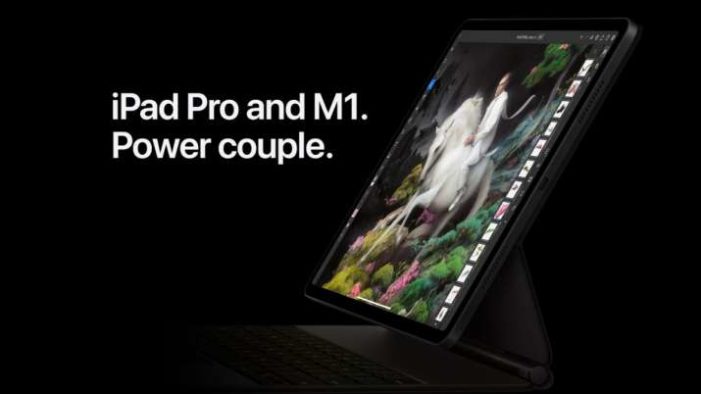 Apple is said to release a 10.86-inch OLED iPad in 2022 and two new 120Hz OLED iPads in 2023. The report goes into some specifics. For example, the 2022 iPad will have a 10.86-inch screen, which is coincidentally the same size as the current iPad Air, citing The Elec, GSMArena reported.

This might mean that the report is referring to the next-generation iPad Air. Apple would use Thin-Film Encapsulation (TFE) method to protect the OLED panel from moisture and oxygen since the tech is pretty sensitive in this regard.

The 2023 iPads, on the other hand, will go for 120Hz LTPO panels coming in 12.9-inch and 11.0-inch flavours. The LTPO tech is supposed to reduce power consumption at a higher refresh rate.

A recent report said that, in India, Apple’s tablet appears to be doing even better.

Although Indian tablet shipments were down 34 per cent in the first quarter, Apple ranked as the second-largest tablet vendor with a 29 per cent share of the market. Apple tablet shipments in India increased 144 per cent year-over-year in Q1 2021, allowing the company to overtake Samsung for second place.