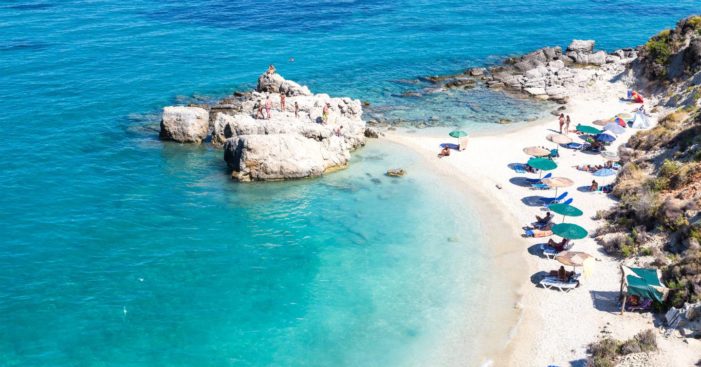 International travel has been back on for residents of England, Scotland and Wales since Monday 17 May (with Northern Ireland following suit from Monday 24 May), using a new traffic light system consisting of green list, amber list and red list countries.

On Thursday 3 June, Health Secretary Matt Hancock stated that no countries would be added to the green list as part of the government’s first three-weekly review of the lists. However, later the same day Transport Secretary Grant Shapps confirmed that Portugal is to be moved from the green to the amber list from Tuesday 8 June. He stated that Portugal’s coronavirus infection rates have doubled since the UK government’s last travel review and that ‘a sort of Nepal mutation of the so-called Indian variant has been detected, and we just don’t know the potential for that to be a vaccine defeating mutation.’ Shapps called for patience and said that ‘we don’t want to risk the 21 June reopening’.

Portugal has since reacted to the shock move. Minister for Foreign Affairs Augusto Santos Silva said it is a decision ‘the logic’ of which ‘we cannot understand’.

What does it mean if a country is on the amber list?

The traffic light system includes a green, amber and updated red list of countries, with each colour signifying different rules around testing and quarantining. For amber countries, that means one pre-departure test, plus quarantine at home for 10 days upon return in England, Wales or Scotland (for details on what the rules may be in Northern Ireland it’s best to look at the government website as they differ). In addition, PCR tests will be required on days two and eight of quarantine (reduced to day five by paying for the cost of an extra test on that day).

The majority of Europe has made the amber list. Green countries are those with low case rates, few emerging variants, high vaccine rates and access to genomic testing – the list includes Iceland, Israel and Gibraltar. Although European countries are hoping to speed up their vaccine rollouts, many have still only given a fraction of the population their first dose. For that reason, they haven’t made it to the green list yet – leaving more than 100 countries on the amber list, including popular destinations such as Spain, Greece, France and – since Tuesday 8 June – Portugal. See the full amber list on the UK government website.

Technically, yes. Overseas travel has not been illegal since Monday 17 May, however the UK government is advising people not to travel to an amber list country for leisure purposes. On Tuesday 8 June environment secretary George Eustice told Sky News: ‘My advice to people would be holiday at home… But obviously some people will want to travel abroad. There are still a small number of countries on that green list. If they want to do that they can, but obviously they will have to understand there are risks in doing so as well.’

Very possibly. The lists will be reviewed every three weeks, which means that if countries manage to lower their case rates and speed up their vaccinations – plus no variants of concern are found – they could be added to the list from July, in time for high summer.

In order to see this embed, you must give consent to Social Media cookies. Open my cookie preferences.

Quarantine hotels UK: everything you need to know

Quarantine hotels in the UK: Which countries require quarantine?

Why you should think about booking a holiday now

Are UK hotels and Airbnbs open? The latest lockdown rules